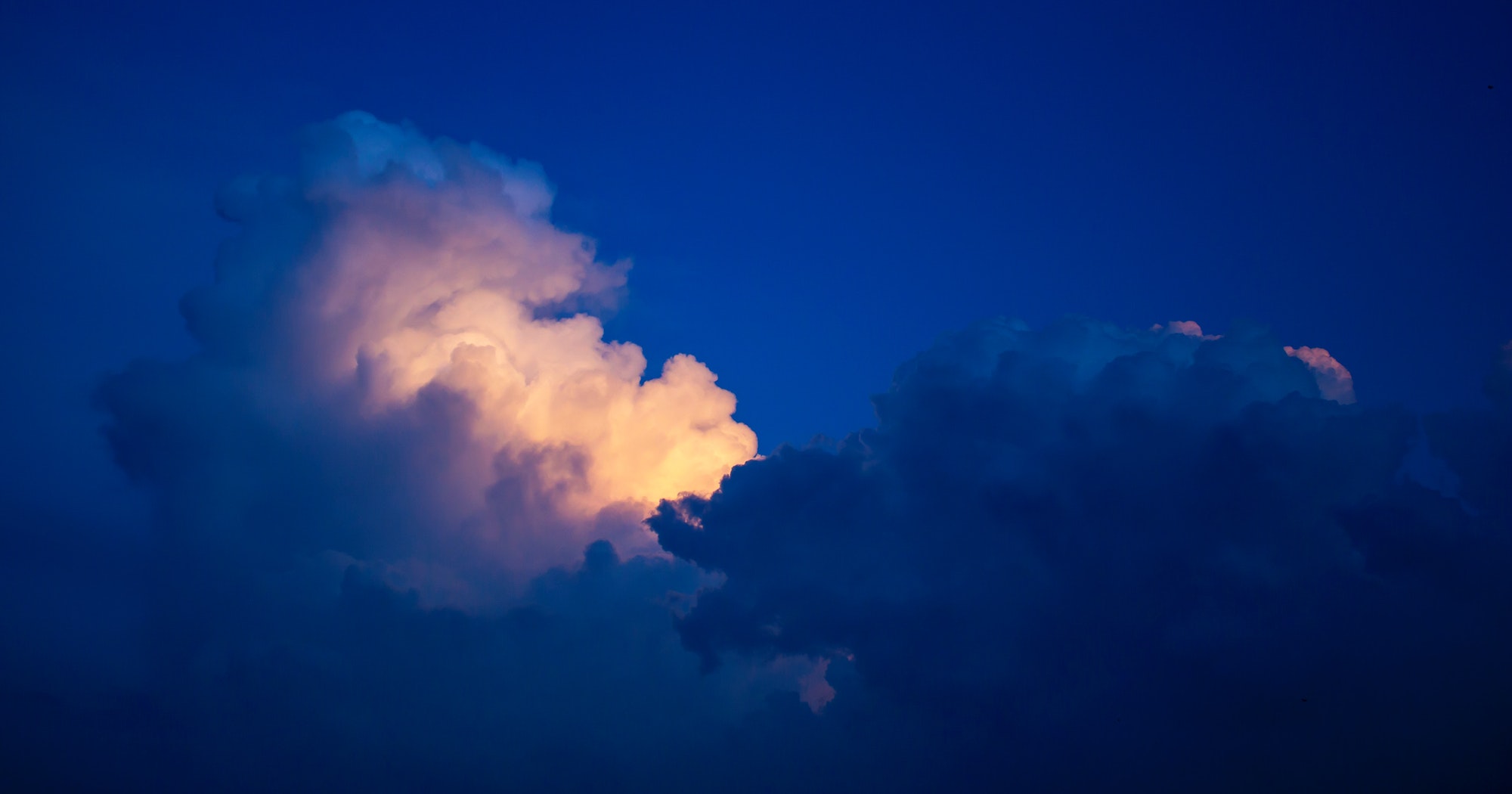 I will never forget it.

In July 2013, I believe that God gave me a promise from his Word, the Bible. The very next day, the news I received was so devastating, it seemed like all hell had broken loose. It was so unexpected and so very disappointing that it rocked me to the core. The situation I was facing was so completely opposite to what God had promised, that only faith kept me believing.

In September 2014, I believe that God gave me a promise from his Word, the Bible, which seemingly confirmed the promise I had received in 2013. Within about three (3) days thereafter, I found myself in a situation where it seemed that all hell had broken loose. I was told things that were so completely opposite to what I believed God had told me, that it was only faith that kept me believing.

For the next several months, into a year, it felt like all hell had broken loose in my life and the fire was set ten times hotter. I was attacked on every hand and side from church folk, family folk, friend folk, foe folk, strange folk, even inner me folk and just by life itself. I found myself down and out, my back bent and my face to the dust. I encountered rejection, non-acceptance, a dearth of mercy, ridicule and utter condemnation.

NEVER, in all my life had I ever reached so low and gone through such adversity for so long a period. What I went through was so completely opposite to what I believed God had told me, that it was only faith that kept me believing.

None of the promises have yet come to pass but by faith I have kept believing. I planted those promises firmly in my heart and I was determined not to let anyone, not even myself, take them away from me. With all the odds stacked against me, I still BELIEVED that every contrary thing had to line up with what God said because, simply put, he is God.

Since then I have learned that:

1. God sometimes gives you a promise to hold on to when he knows that you are about to go through something really terrible or difficult.

He does this so that you would have something to hold on to and to know that he is in it with you and has not forgotten you. David recognized this. In Psalm 119: 49-50, he told God that it was his promise that was keeping him in the time of affliction. He said, “Remember thy word unto thy servant, upon which thou hast caused me to hope. This is my comfort in my affliction: for thy word hath quickened me.” He also said in another Psalm that he would have fainted, had he not believed to see the goodness of the Lord in the land of the living (Psalm 27:13).

2. When God gives you a promise the devil will try to make you doubt it by sending everything your way that is the opposite of it.

He wants to take that promise which has been planted, out of your heart because he knows that faith in God to fulfil the promise is a precursor to seeing the promise actually manifest in your life.

When God gives you a promise therefore, brace yourself. Severe pain and suffering is next. Joseph can attest to this. God gave him a promise in the form of a dream when he was an adolescent and shortly after, he found himself ambushed by his brothers, thrown into a pit, left without water or food, then sold as a slave to strangers who were on their way to a foreign and very intimidating land called Egypt.

3. God sometimes gives you a promise then allows intense and prolonged suffering to come afterward to test your faith.

Will you hold steadfastly on to what he has said, over and above all the madness that is taking place around you or will you let go and be overwhelmed by the storms all around you?

4. When God gives a promise, it doesn’t usually come to pass immediately after or soon after.

His timing is not our timing. It may manifest months after or even years but it is still a sure promise because God does not lie.

God’s promise to Abraham took place many years after he had made it. God’s anointing of David as king, happened long before he eventually became king. He had to run for his life first and spend time crying out to God in caves.

Similarly, God’s promise to Joseph at around seventeen only came to pass when he was in his thirties, after he had worked as a slave in Egypt, then been wrongfully imprisoned for years and years.

In the meantime, our patience is made perfect, our faith is strengthened and our relationship with God through Jesus Christ His Son, deepens. 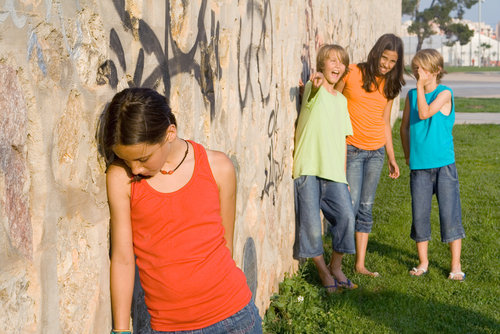 TweetPinLikeShareEmail (The Faith Forum Series – Batch 4) Sometimes, people within your own circle in the Church or in your home, will not support you, understand you and some of them may even ostracize you. This can be heart-rending, as you expect the cold, dismissive treatment from those in the world, not those who have… 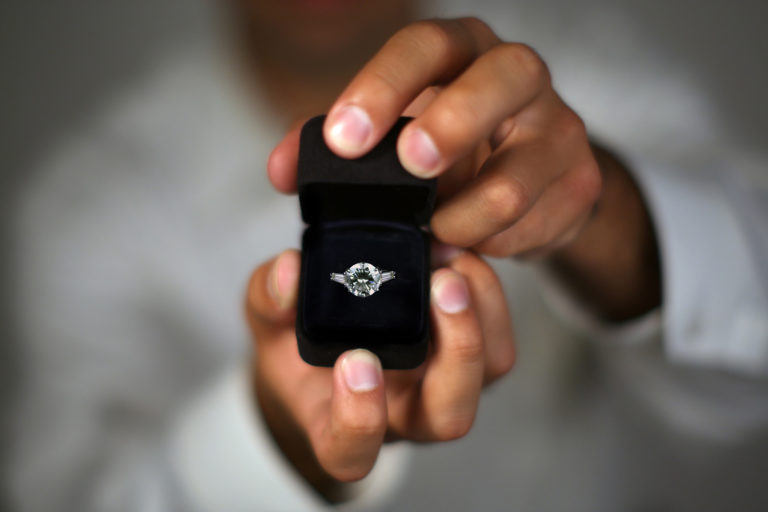 TweetPinLikeShareEmail (The Single Woman Series) I’ve been thinking of love and marriage lately and the beauty of doing things God’s way. After all, he is the one that created us and he IS love, so the best love story we could ever hope to have with anyone is the one that he has orchestrated. I’ve… 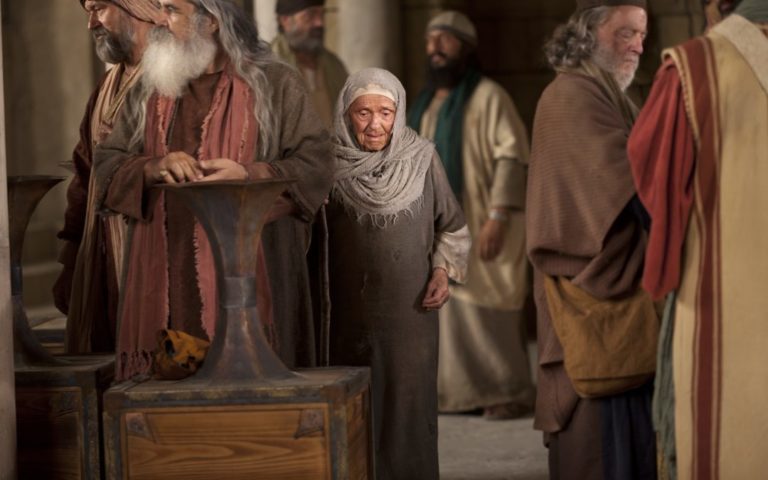 TweetPinLikeShareEmail (The Faith Forum Series – Batch 3) True worship gives unto God the best that we have and not so that we can get something in return or for show or so that we can be seen of others and have them formulate a favourable view as to our level of spirituality. It is… 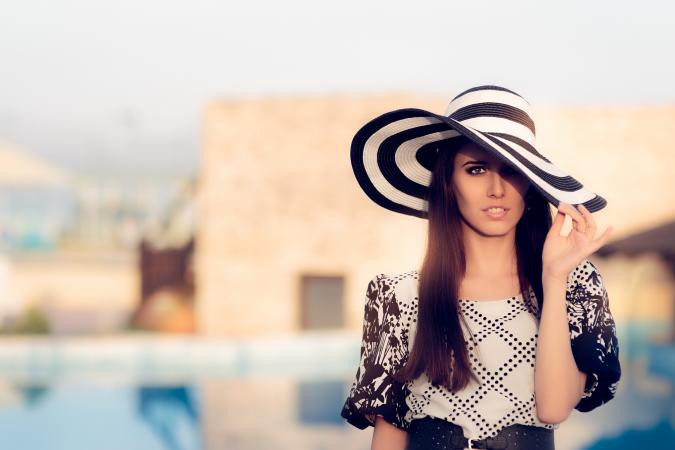 TweetPinLikeShareEmail (The Single Woman Series – Batch 4) Dear lady or young person, did you know? Even if nobody has yet told you or you have a hard time believing it, you have worth! When feeling unlovely therefore, insignificant, not very lady-like and worthless because of how you may have been treated and regarded by others and… 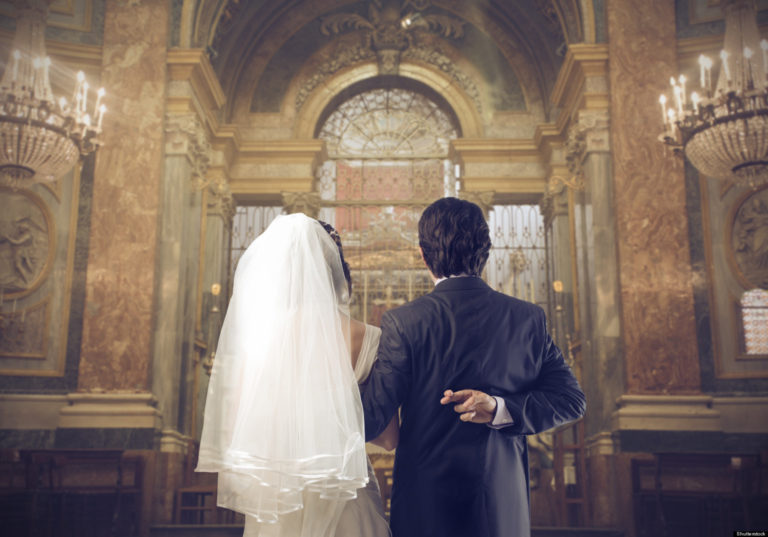 TweetPinLikeShareEmail (The Single Woman Series – Batch 4) Despite how serious marriage is in God’s eyes, that it is a permanent and irreversible covenant and therefore, that those who are considering entering into this honourable institution designed by God should do so cautiously, wisely, carefully and prayerfully, many women today, including those who have professed… 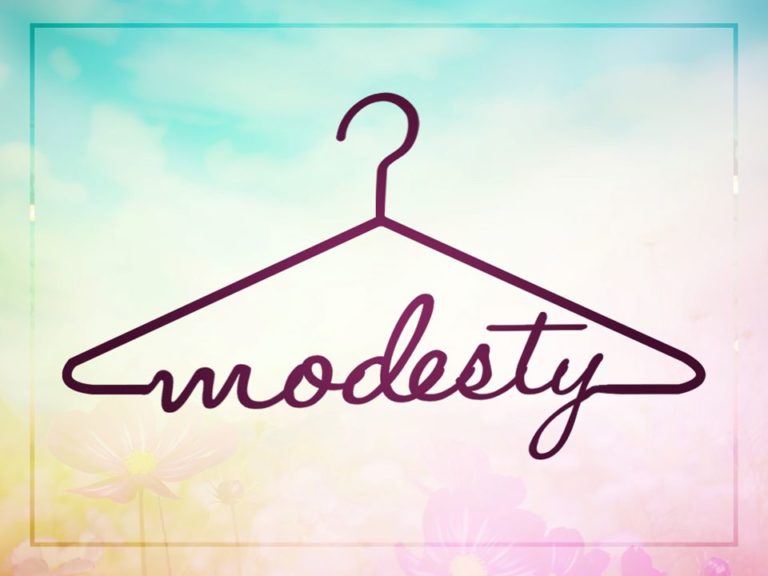