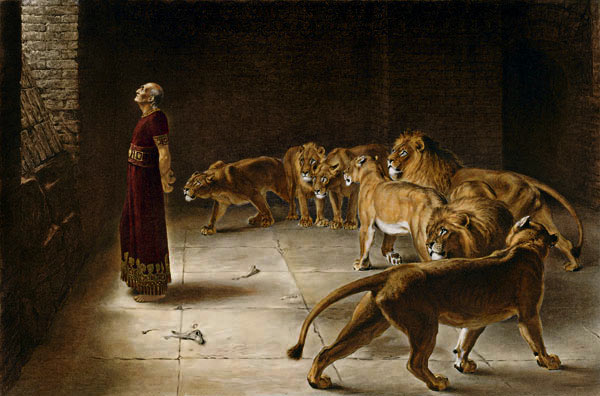 I’ve been reading the book of Daniel and I was reminded that, sometimes, God will save you from having to experience certain situations but at other times, in his wisdom, he allows you to go through them.

He could have saved Shedrach, Meshach and Abed-nego from the fire but he chose for them to go through it while the heathen (people who did not know God) looked on. He could have prevented Daniel from being thrown into the pit full of hungry lions but he decided to let him be thrown in.

Like Shedrach, Meshach and Abed-nego however, when you are in the midst of adversity or some great trial, if you are a Christian, God proves that he is well able to sustain and protect you. Like those three Hebrew boys, you will at the appointed time, provided it is within the will of God, emerge without a trace of where you’ve been: No singed hair, no scorched clothes and no ashes. The three Hebrew boys had just been in the hottest of places but yet, upon examination, they bore absolutely no smell of fire or smoke!

When in the midst of your situation, like Daniel in a shut pit full of lions, you realize that the world has been shut out and it is just you and your Lord. What you do with that time is critical.

Yes Daniel’s enemies intended for the lions to destroy him and similarly, it will be the intention of your enemies that your adversity get the better of you but you can choose to use that time while you are shut in with your God to praise and worship him. Daniel had an active prayer life before, so I will not be surprised if he used that entire night to pray to almighty God.

Like the Hebrew boys, in the morning, when the king checked (and very much to the dismay of Daniel’s enemies), Daniel was still very much alive and well. His clothes had not been torn, he had not been bitten and he bore no marks of violence. His Lord had kept the mouths of the lions shut and he was restored.

The lesson is this: Not all adversities are meant to be avoided. Some are meant to be embraced because God has endorsed them. It is his divine will that you go through them. For, when you are delivered and without a trace of what you have been through, HE gets the glory and his ability to deliver serves as a testament of his faithfulness, power and goodness. 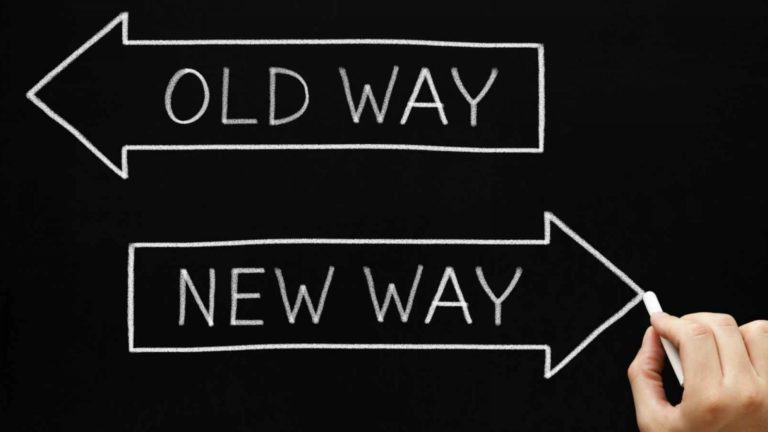 TweetPinLikeShareEmail (The Abundant Life Series – Batch 1) I’ve been on a mission to become more and more like Jesus and have been collecting and grouping scriptures to assist me in my endeavour. The following are a list of twenty (20) scriptures I collected in some of the areas that posed a challenge to me… 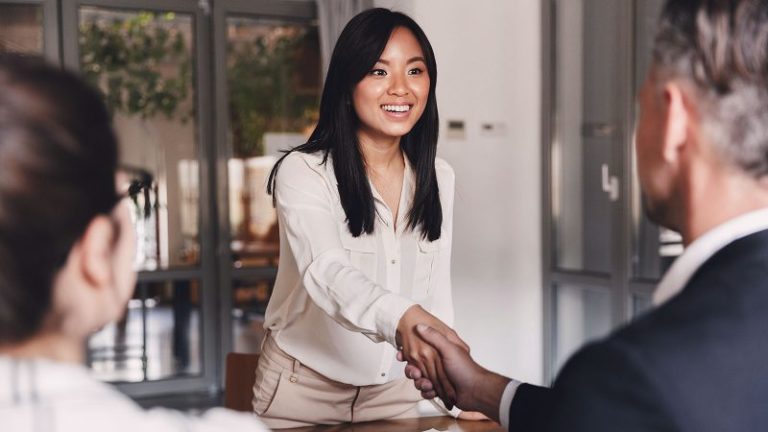 TweetPinLikeShareEmail (The Single Woman Series – Batch 2) I was looking at Facebook this afternoon after spending the day relaxing, giving God praise and feeling a bit guilty for having done nothing (its Saturday) while having tonnes of office work still outstanding that I was supposed to do. It is amazing how quickly time flies!… 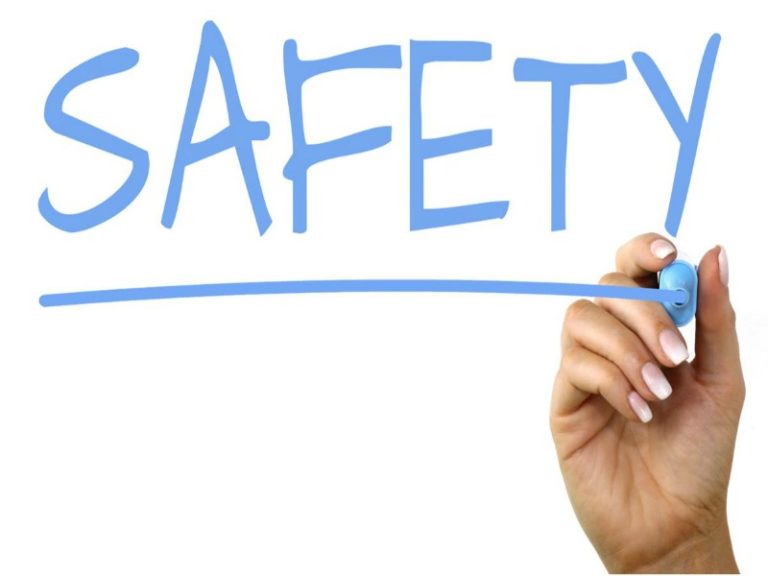 TweetPinLikeShareEmail (The Abundant Life Series – Batch 3) Where’s your confidence at? What are you banking on to get you through this life? Your good looks? Your charm? Your intelligence? Your education? Your family association? Your background? Your boyfriend, fiance or spouse? Your political affiliations? The esteem of man? The money you have in your… 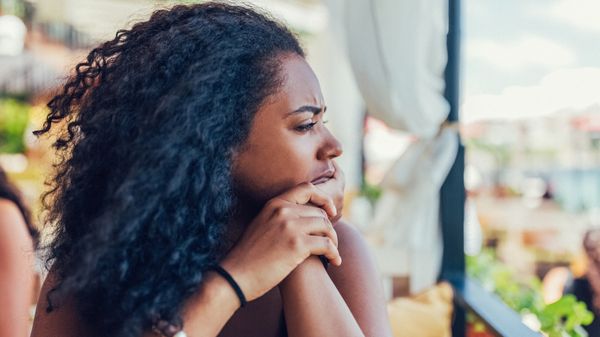 TweetPinLikeShareEmail (The Abundant Life Series – Batch 3) I call them fair weather people. You know: The people who are with you on the days of glorious sunshine but who run and leave you to fend for yourself at the hint of trouble, when the sky is overcast and the showers start to pour. Instead… 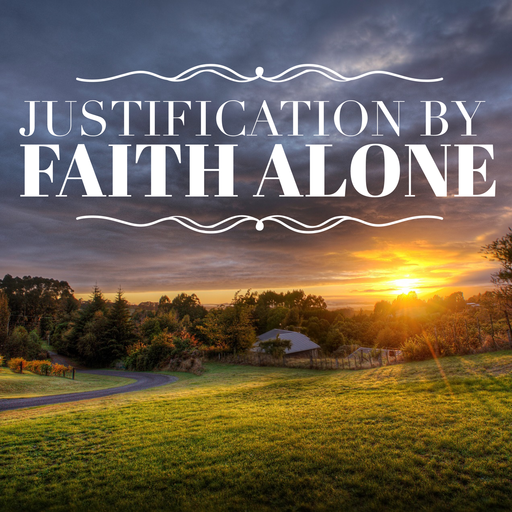 TweetPinLikeShareEmail (The Abundant Life Series – Batch 2) We are all born in an unrighteous, unjustified, sinful state because our first ancestors Adam and Eve sinned against God the Creator, thereby plunging all the rest of humanity into sin. Simply put, we are all born with sin in our DNA and there is no exception….