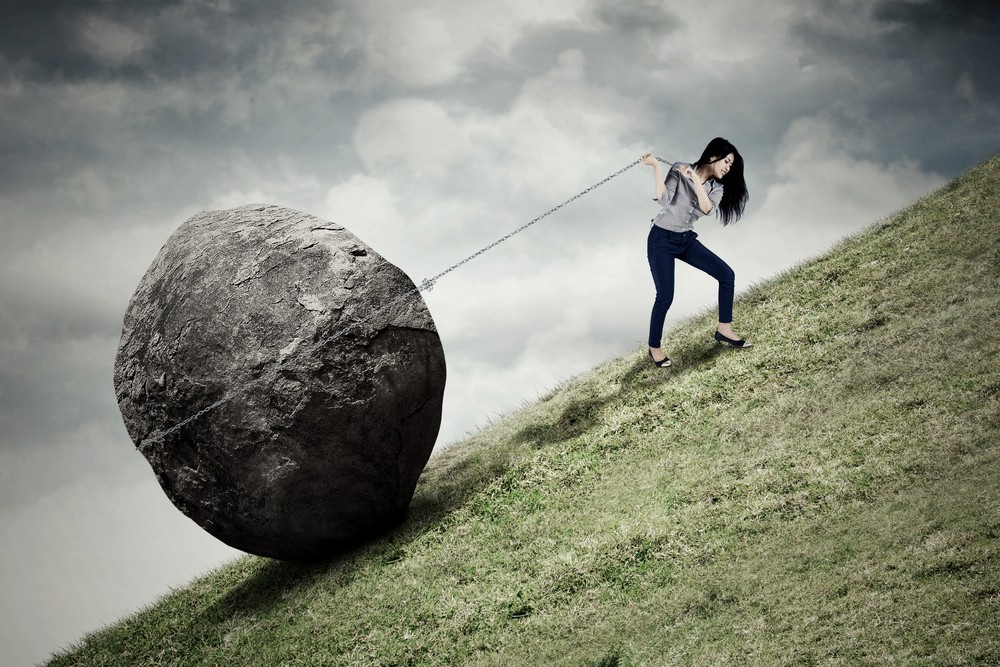 Just one thing may be holding you back.

I speak to my own self as I say this. Sometimes as Christians, it is just one stronghold that is keeping us back from entering into the next level, the next stage and the land that God wants to give us. Just one.

This may be our love of gossip. It may be the jealousy and envy we harbour in relation to the progress of our fellow brothers and sisters. It could be an addiction, a lust, an attitude, a vanity, a way of thinking, a mentality. It could be some unforgiveness, bitterness, selfishness, a love of money, a complaining spirit, a heartbreak situation or some temptation to which we find ourselves weak to entertain.

Whatever it is, just this one stronghold, this one idol, may be holding us back and like the wall of Jericho came down before the children of Israel could invade the Promised Land, we need to march around this stronghold with prayer, fasting and meditation on God’s Word, until it comes down.

We need to CUT ITS HEAD OFF like the woman in Abel of Bethmaachah,ordered to be done to Shebathe son of Bichri in 2 Samuel 20:14-22, who was posing problems for the whole city. She had his head thrown over the wall to those who were initially planning to fight against the entire city because of this one problematic man and in so doing, she secured peace for her self and her people.

We must POUND A FATAL NAIL in the head of that stronghold, like Jael did with Sisera, when he was sleeping unsuspectingly in her home, in Judges 4:16-23.

We must AGGRESSIVELY FIGHT AGAINST that stronghold and not spare its life, like Joshua and the Israelites did with Achan, who had to be put outside the camp and stoned to death, before Israel could once again enjoy victory from the Lord.

We are more than conquerors through the Lord Jesus Christ who strengthens us. We must not therefore allow this stronghold to make us live defeated lives.

STONE it. KILL it. CUT OFF its head. Deal it a FATAL blow. PUT IT AWAY from you and then, walk into the Promised Land.

Dear Reader, if you found this Article beneficial, interesting, informative or edifying, you may also be interested in reading the following under the ‘BROKEN Daughters of God’ Page: 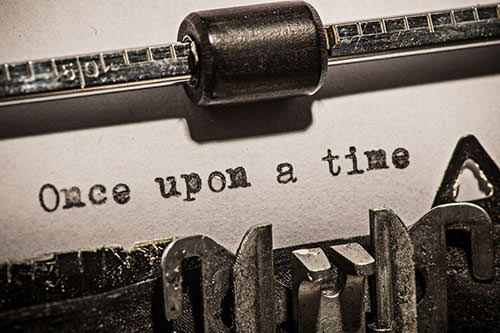 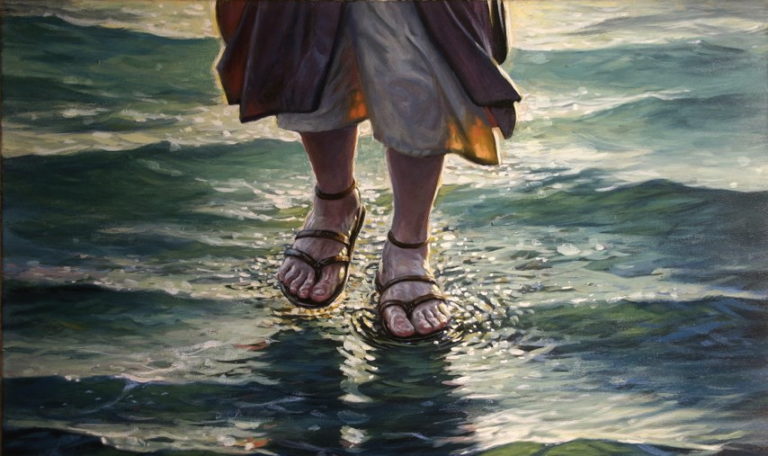 TweetPinLikeShareEmail (The Faith Forum Series – Batch 3) Our faith is not a floating faith, drifting mindlessly through the air and hoping against hope that somehow, if we say we have faith long enough and loud enough, that the forces of nature will work out things the way we want them to work out. No…. 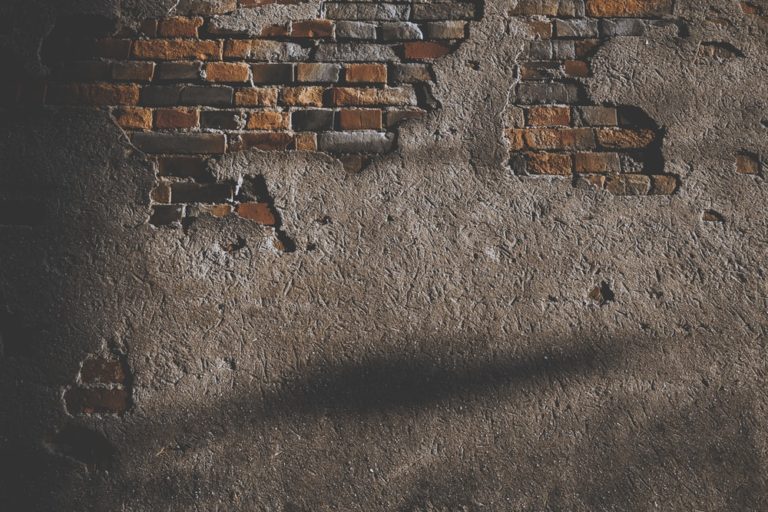 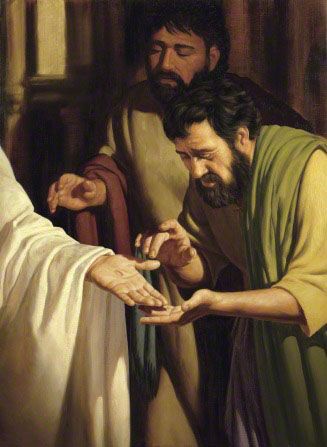 TweetPinLikeShareEmail 1 Peter 1:5 states that those who know the Lord Jesus Christ as Lord and Saviour are “…kept by the power of God THROUGH FAITH unto salvation ready to be revealed in the last time.” I have experienced God’s supernatural hands upon my life ‘keeping’ me on several occasions, when facing tumultuous situations and… 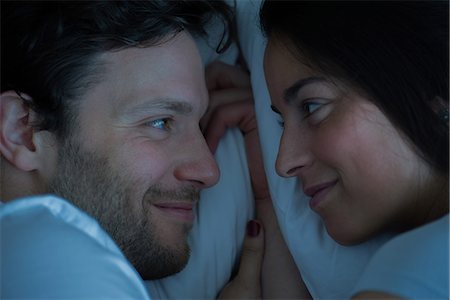 TweetPinLikeShareEmail (The Single Woman Series – Batch 3) On the 20th October, 2017, as a single woman, I wrote: Sex is not a taboo subject, although at times, we tend to shy away from talking about it. It was created by God and it is beautiful (I am sure) because God blessed it, within the… 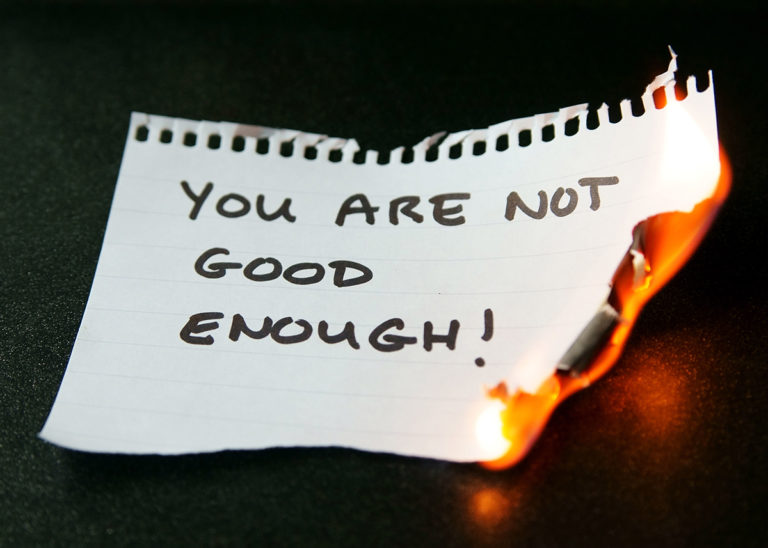 TweetPinLikeShareEmail (The Abundant Life Series – Batch 1) Many people try their very best to be the best they can be in this life. They try a whole lot of things and for everything they do that they have labelled as ‘good’, they believe that God is well pleased and it earns them points in…