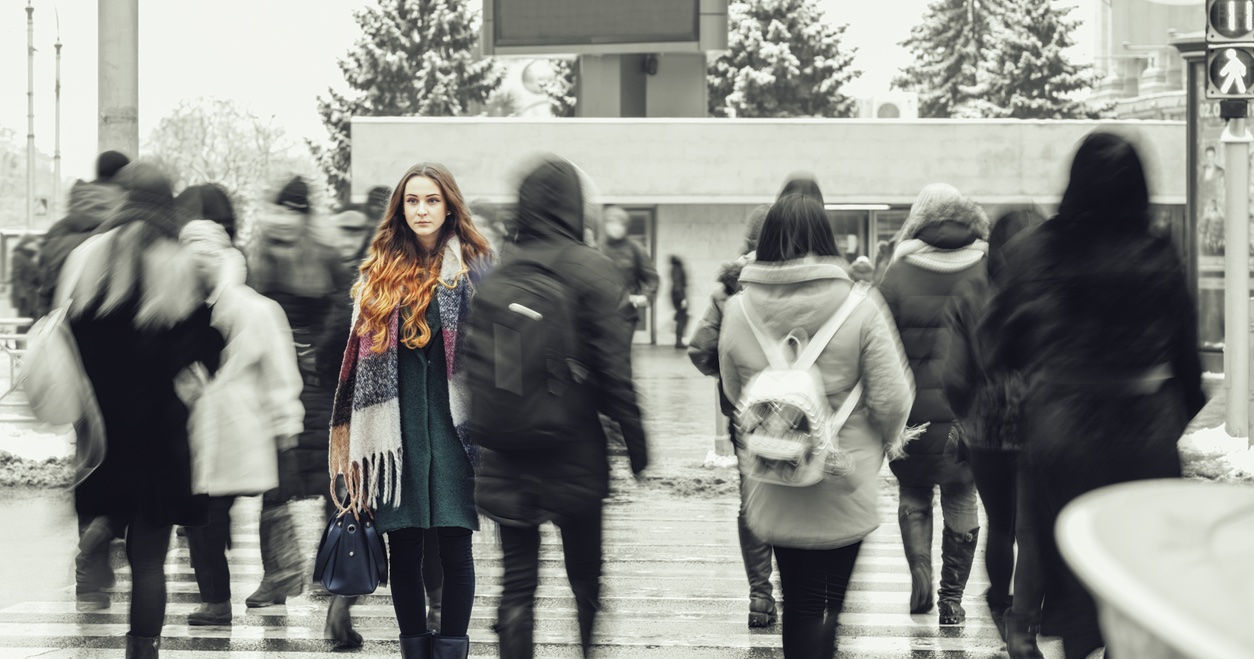 This morning as I washed the wares and listened to some christian music, one of my favorite songs started playing, so I sang along, although I had been feeling a bit ill and sad lately.

I cried last night because I thought that God would have answered my prayers by now and inkeeping with what I believe he had promised. Yet, I was still dealing with storms on every hand and side. In fact, I felt like the fire had been turned up even hotter and much hotter than I had ever experienced in my entire life. In addition, I was getting older and my husband to be had not yet appeared.

I knew that God’s will was perfect, whatever it was even if it meant that I would be an old bride but I cried. I cried because I wanted some youth in me left to give to my husband but at 35 years of age, he had not yet appeared.

I was grateful because God had preserved me well throughout the years, so much so, that people were of the view that I ws about 28 or 29 and everywhere I went, people commented that I was so young.

They were all genuinely shocked when I told them my age and said quite frankly that I did not look it. I was even accused at an interview last year, that I was too young for the job, only to be accepted for one some months later and be told when I assumed the position, that I was so young. So yes, God had preserved me well and I am thankful.

Yet, me knowing my own age and that I had not yet been presented to THE ONE, made me sad sometimes.

As the song played that morning, I thought of the scriptures I had read that morning of Jesus bringing Jairus’ daughter back from the dead, although persons had told him that all was lost and that he should no longer bother the Master. Jesus told him not to fear (despite the report that she was already dead) and that if he would only believe, a miracle could still happen.

A miracle could still happen.

This applied to my life too. I knew beyond a doubt that God could do anything but my problem was understanding why he had not yet done it and wondering what his plan for my life entailed.

I knew that I needed to trust him more because he always knows best and I did not deserve anything. Yet, I still wanted a husband and a family of my own. I wanted to experience that and all that came with being loved by a man after God’s own heart.

I had never had a situation before where God presented me to a man. I had done my own thing in the past and liked my own men but they had not been approved by God for my life. I wanted the Lord to provide someone that he had deliberately sent, for once in my life.

And so, at that sink, I prayed to the Lord, again. Breaking down in tears, I told the Lord that I knew full well that I was invisible to his sons, as was evident week after week when I went to Church or anywhere else. Nobody saw me. I told him that I knew that nothing short of a miracle would work for me and I asked him to be please give me a miracle by causing a man after his own heart, one that he approved of, to see me.

I looked at my weaknesses, my age, my weight gain and that I was not exactly a beauty queen so as to stand out in a crowd and I asked him to still please grant me a miracle and open up the eyes of one of his sons to see me.

And I left it there.

Even as I type this, tears are pouring down my face because I know I’m not worthy and I am so weak and basically invisible right now. Right now, no decent man seems to see me but I know in my heart that God could make the difference.

Have mercy on me Lord. Please make a way. I promise to give the glory right back to you Lord. You know I would. Thank you nonetheless for whatever you decide. I am under your charge and you are in absolute control.

Dear Reader, if you found the above Article to be interesting or beneficial, you may also be interested in reading the following: 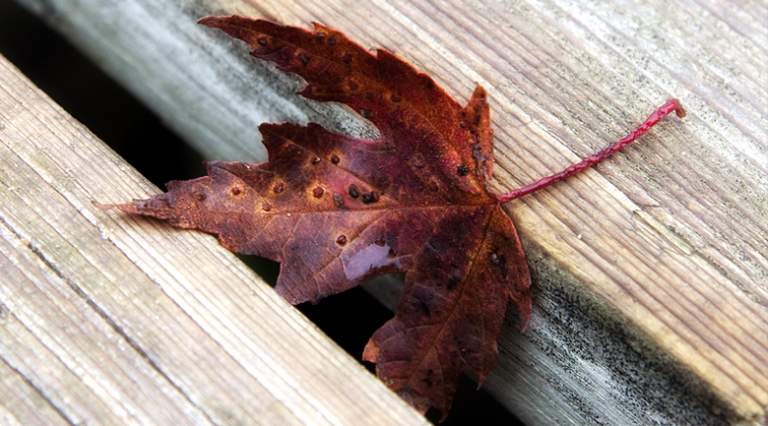 TweetPinLikeShareEmail (The Abundant Life Series – Batch 1) Some months ago, I cried out to God. I told him that I felt like I had fallen through the cracks of life and life’s system. Whereas other family members and people I knew seemed to be getting on with their lives, making progress in their careers,… 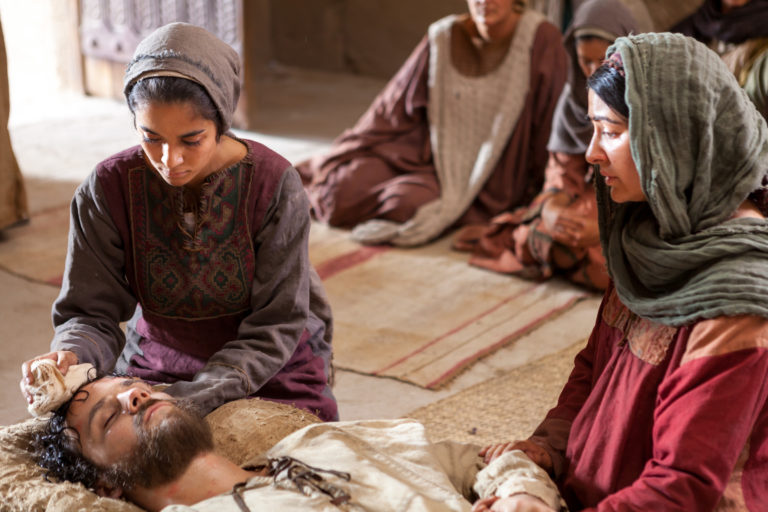 TweetPinLikeShareEmail (The Faith Forum Series – Batch 2) About two days ago, I was reading the story with Martha, Mary and Lazarus, AGAIN and I thought, it would be nice to get some fresh edification from the story I had read so many times before. God must have heard my thoughts because fresh lessons from… 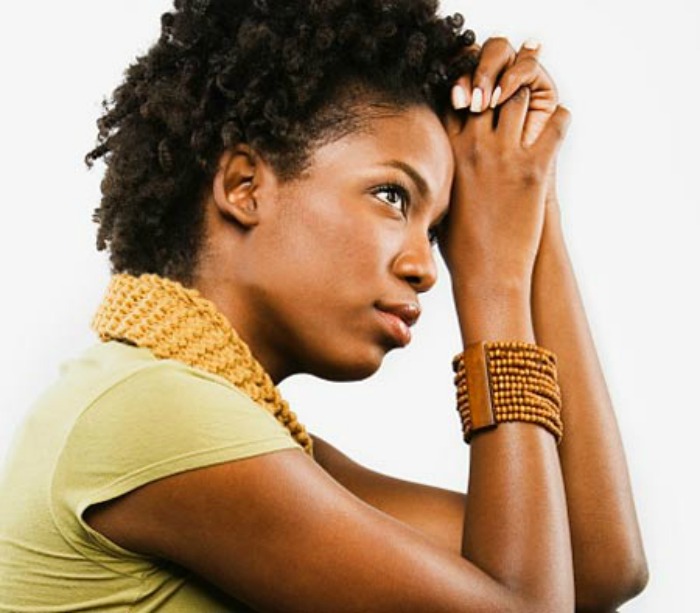 TweetPinLikeShareEmail (The Single Woman Series – Batch 3) Are you at a low point in your life? Maybe like me, you are getting older and there isn’t a marriage prospect in sight, your career is in a mess and no matter how hard you try, life keeps getting harder and you keep feeling stuck, even… 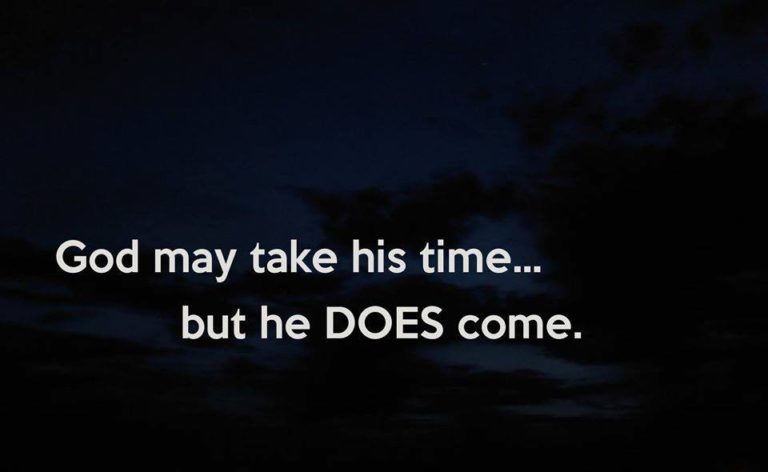 TweetPinLikeShareEmail (The Faith Forum Series – Batch 3) JOSEPH’S brothers threw him into a pit, then took him out and sold him to the Ishmeelites. They thought that they had gotten rid of him and that he would be a goner for sure. Years passed by and they concluded that he must be dead. After all,… 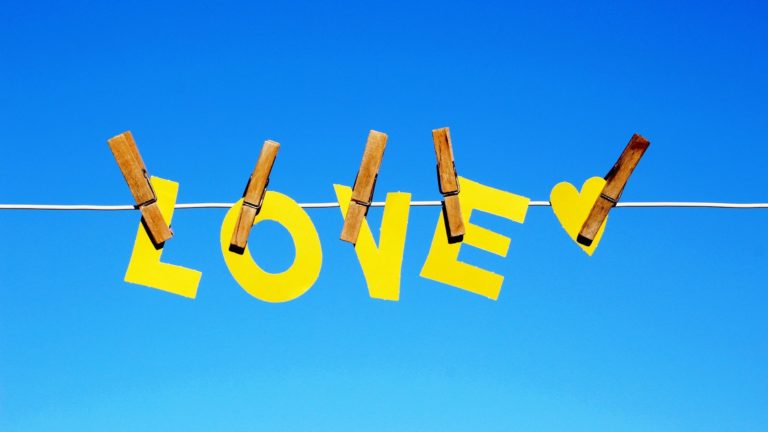 TweetPinLikeShareEmail (The Abundant Life Series – Batch 3) I’ve dealt with the issue of love before in previous Articles and in depth. However, tonight, I heard a Pastor on a programme give a definition that was brief but spot on, in terms of accuracy. He said: “Love demands an object…”For God so loved the world… 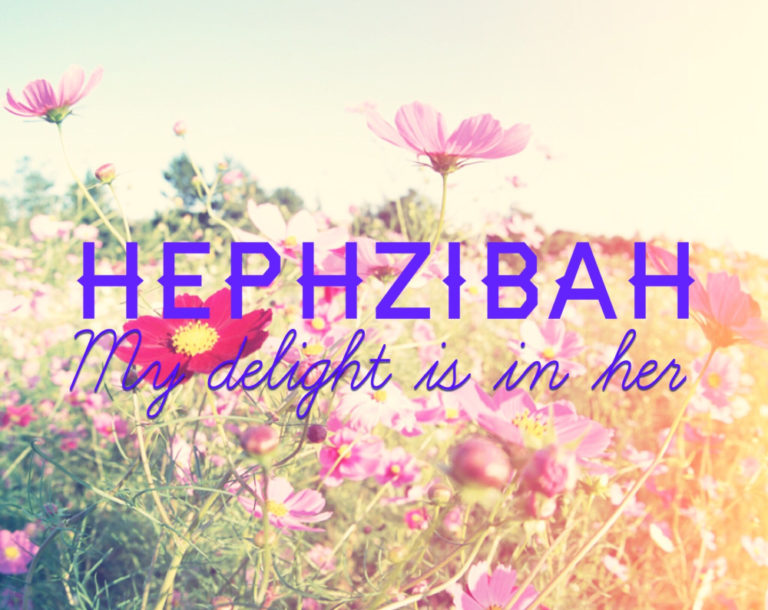 TweetPinLikeShareEmail (The Faith Forum Series – Batch 3) My faith is GREATER than rejection. God’s love for me is MORE POWERFUL than rejection. I have realized that truth and I embrace it. Even when people write you off and think you are nothing with no value, if you are a Christian, God says, “You are a…