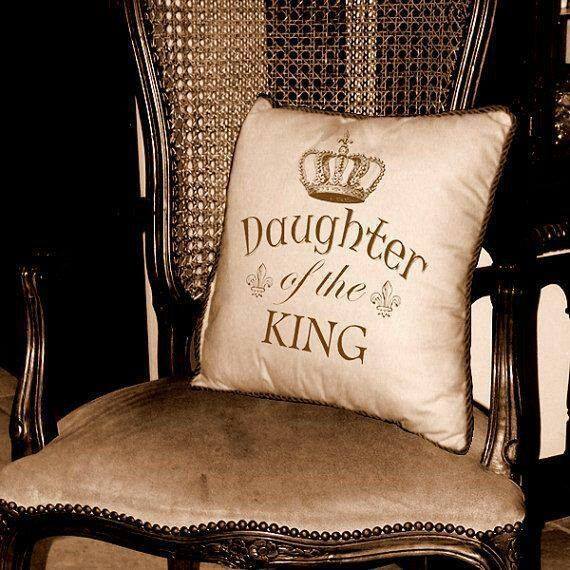 I’ve been dealing with some stuff lately, that this morning, I had to take out my pen and paper and remind myself of who I was in Christ Jesus. Here is what I wrote:

ME: Accepted in the beloved.

MY STEPS: Ordered and directed by God.

MY PURPOSE: To serve my heavenly Father through faith in Jesus Christ his Son, to crucify my flesh, deny self and to do everything for HIS glory.

MY MISTAKES: Many but all covered by the BLOOD of the Lord Jesus Christ and forgiven, when I genuinely repent of them before the Lord and forsake them.

MY WEAKNESSES: Many but when I am weak, my heavenly Father is STRONG and it is not by my might nor by my power that I achieve anything in life but by HIS SPIRIT.

MY GOD: The King of Kings and Lord of Lords, the one who created me and everything that exists, the one that was, is and is to come.

HIS POWER: Exceedingly abundantly above all that I could ever think or even imagine.

On 28th May, 2021, after deeply contemplating on my life experiences thus far, I wrote:

Have you ever been in a situation in your life where nobody believed in you but God?

Nobody spurred you on and gave you much needed encouragement, support, understanding and love but God?

Nobody cared about your vision, your dreams, your goals, your disappointments but God?

Nobody thought that you’d make it but God?

Nobody felt for you in your pain but God?

Nobody cared enough to take the time to understand you but God?

Have you ever been in a situation in life where nobody cared for your soul but God?

Nobody felt that you mattered but God?

Nobody cared if you were still breathing but God?

Have you? Have you?

If you have, then you know the pain of rejection, loneliness and abandonment but at the same time, you’ve been afforded a glimpse into the depth of the love of God for you. You know what it is to have no one but Jesus and to be cared for by no one but Jesus.

More likely than not, you’ve poured out your heart to God from the depths of your pain and anguish and you have said:

Tonight I cried because a truth hit me in a much deeper way than it ever has before. I love how God reminds me of his truths and how we can saturate ourselves in it again and again, without ever getting fed up of it. Sometimes, he causes what we already know to be planted even deeper in our hearts than before and I believe that this is what he did tonight and I am so grateful.

After reading some scriptures, I wrote:

I belong to Jesus. I am Jesus-owned and I am so glad!

He bought me with a price and so I don’t own myself. Phew! I’m so relieved. I’m his responsibility and so that takes a whole lot of burden off of my shoulders! Imagine if I had to own myself and manage myself, what a mess I would make of it. I am so unqualified and incompetent for the job, that I would undoubtedly end up a colossal failure. But the one who owns the universe and holds it in his hands, owns me! What joy this brings my soul.

I belong to Jesus. Did you hear me? I am Jesus-owned and I am glad!

It feels so good to belong to someone, not just anyone but someone who cares and who is guaranteed to take very good care of me.

He bought me with a price and so I don’t own myself. What is particularly beautiful is that Jesus did not buy me as a chore. He wanted me and so included me in the list of people he died for in this world (which is everyone) and elected me since before the foundation of this world and before I had even been fearfully and wonderfully made, to be redeemed to God.

He wanted to own me and I am so glad! To know that I am accepted in the beloved and that I am where he wanted me to be, which is safe in his loving and protective arms, makes me feel so special!

It does not matter who does not like me therefore or that I am in a world where no one wants me. The God of the whole creation wanted me and acted upon it. He pursued after me, a reject in this world, an underdog and treated by many as a dog and he laid claim to me, even as Boaz did Ruth, despite her baggage.

Like Boaz did Ruth, he gave his word and voluntarily committed to love me for a lifetime and forevermore. He gave his word that he would never leave me or forsake me, that I am his and he is mine, that his banner over me is love, that I have been adopted into his royal family and given power to become a child of God.

I am so grateful to be owned by the God of creation and humbled by the fact that he wanted me. Him having bought me with a price, I am not my own. I belong to him and therefore, I must glorify him in my body and in my spirit, which are his. 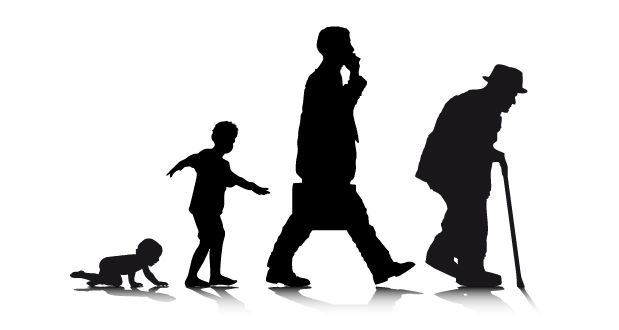 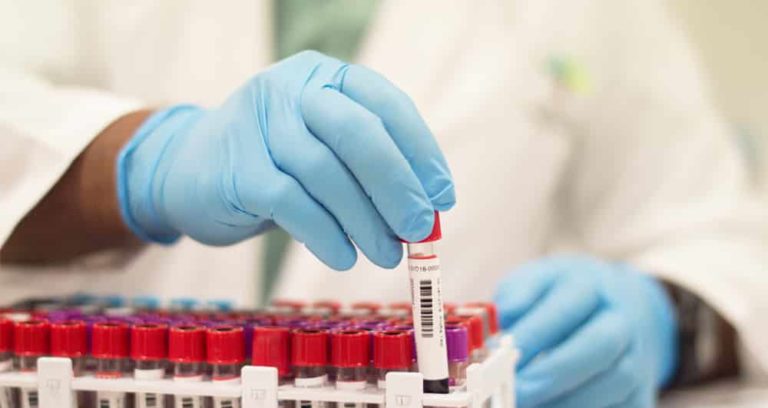 TweetPinLikeShareEmail (The Abundant Life Series – Batch 2) It is not possible to be washed in the blood of the Lord Jesus Christ and remain unregenerated (SPIRITUALLY DEAD or unawakened). For, there is life in the blood. We are all physically alive once we are in the land of the living but we were all… 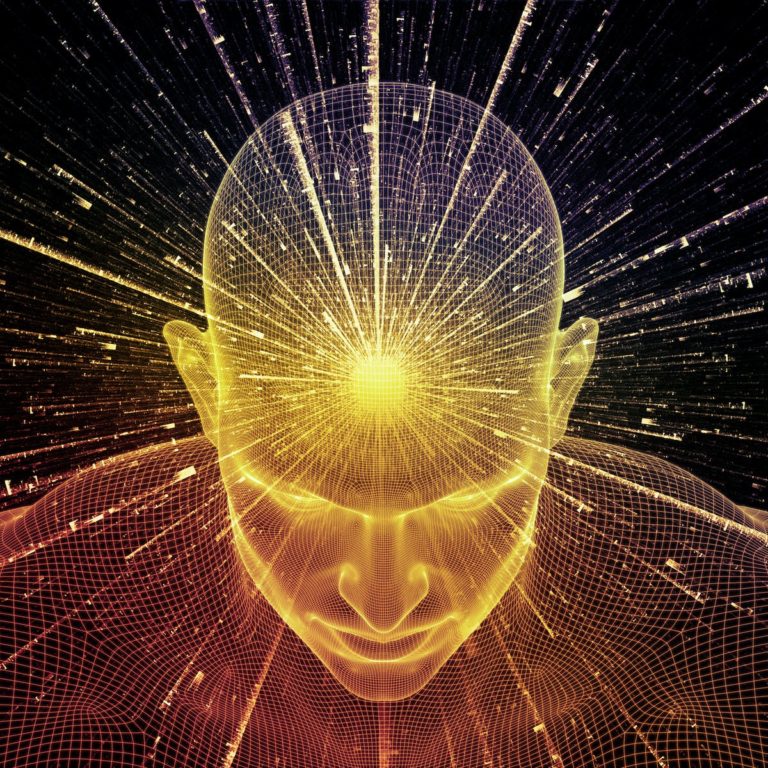 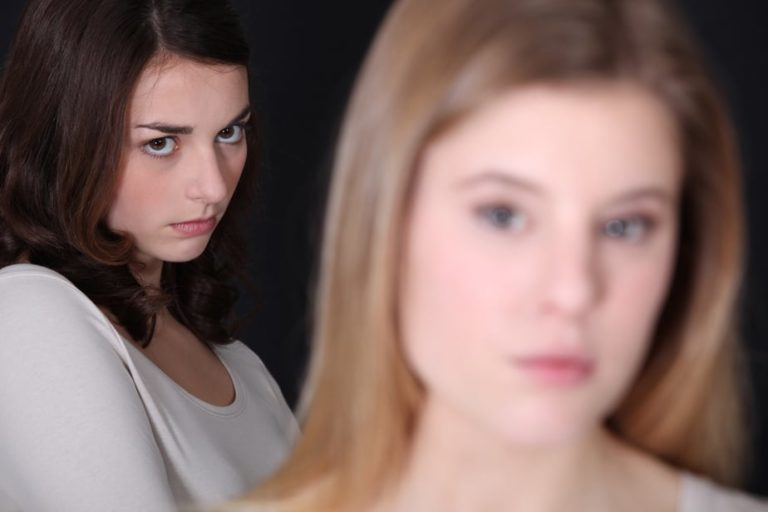 TweetPinLikeShareEmail (The Single Woman Series – Batch 4) TODAY I was reading Matthew 12:1-14, where Jesus healed the hand of a man which was withered. The Bible says in verse 13 that he told the man: “…Stretch forth thine hand. And he stretched it forth; and it was restored whole, like as the other.” This was… 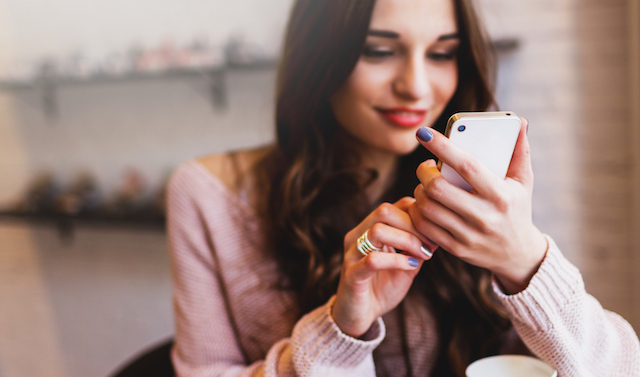 TweetPinLikeShareEmail (The Faith Forum Series) Here is a third Article I found on the issue of THE TONGUE by an external author and how we are to use it and not use it. Given that this is the third Article on the issue I found, I believe that there is something that God wants us… 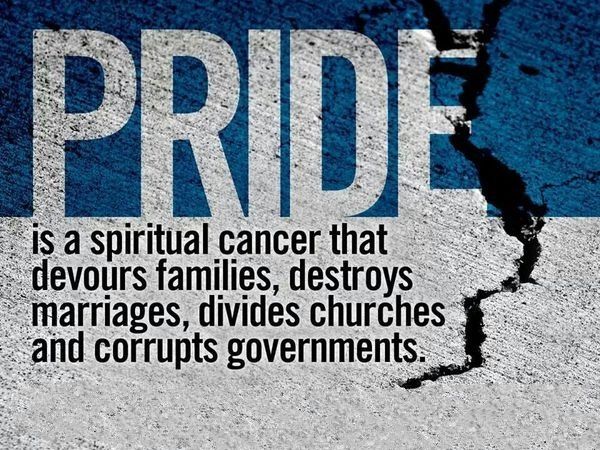 TweetPinLikeShareEmail (The Faith Forum Series – Batch 4) Even as Christians, pride is something that we must always be checking for in our lives, to ensure that it has not made its home in our hearts or trying to creep up on us. Pride can be so subtle in its entry, that before we know…