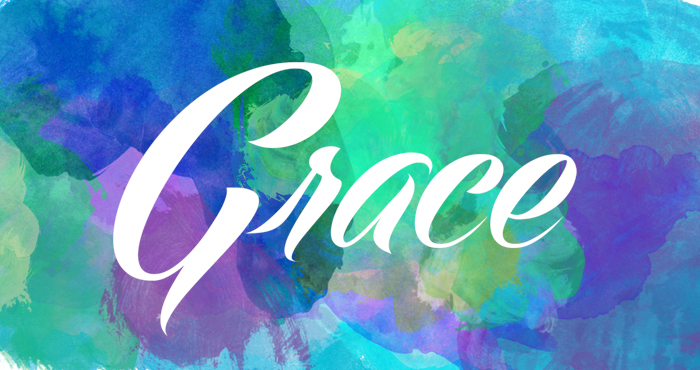 1. To get engaged – by grace alone

Challenge: Well, as I type these words on 27th August, 2016, I have no boyfriend, no one has expressed interest in me and there appears to be no one on the horizon.

Verdict: Notwithstanding, by the grace of almighty God, it is already DONE.

2. To get married in a beautiful, classy, unique Wedding Ceremony that brings glory to God – by grace alone

Challenge: Well, a few months ago (as recently as May for that matter), my bank account read $0.00 and I’ve only begun to save again and the figure I have right now is quite small. Very small.

Verdict: I may not have much money now and beautiful Weddings take a lot of money but by the grace of almighty God, it is already DONE!

Challenge: I am 35 years of age right now, no man in sight, the clock is ticking and right now, Zika is prevalent in my country and I’ve suddenly developed a rash all over my body that the lady at a Pharmacy I visited says could be Zika or its imitation. By the way, my eyes are really red, so I have two of the symptoms and my skin is itching as I speak, all over. By the way, when I was in my early twenties, a doctor said I had Polycystic Ovarian Syndrome (PCOS) which could create problems for some women when it comes to having a baby.

Verdict: Didn’t I already say it before? Let me repeat: By the grace of almighty God, it is already DONE!

I dare to believe God for all of the above to manifest in the natural realm, although the circumstances around me SHOUT otherwise because I serve a God that is MIGHTIER THAN THE NOISE. I serve a God that can do ANYTHING and I believe he promised me a husband and at least two children. I also promised him since 2008 or thereabout, while studying in the United Kingdom, that if he ever gave me a child, I would call him Joseph. (It didn’t dawn on me then that my first child could be a girl but I’m just going to trust God for a boy or maybe two babies in one go!).

That means therefore, that my future fiance will have to be told that I come with conditions. (I believe he will love me enough to agree to it, once God wants that child to be called Joseph).

And no I have not lost my mind. I’ve found my faith. So despite all that I am going through now and the fact that nothing seems to be happening and I seem to be ‘spinning top in mud’ as the saying goes, I continue to wait on the one whose timing is perfect and power strong.

There is no space for doubting here. I WILL take God at his word.

Whatever he has promised you, I suggest you do the same. It is your FAITH that he will use as the vehicle to get you from here in the present, to where you want to go in the future. Fuel up your faith with prayer and watch that vehicle take you places with God at the wheel.

Admittedly, a few hours ago I was feeling really down and even cried a bit because I felt so stuck in my circumstances for so long and wondered why God was taking so long but thank God, I picked back up my faith. Don’t ever let circumstances make you feel that God is not going to do what he has told you he is going to do. Believe against all odds.

The more the devil tries to mess with your mind and tell you that your dreams are never going to happen, the more you should believe what God said and what he is able to do. If God wasn’t going to do it, then why is the devil fighting you so hard? Could it be because he knows that fight as he might, its already DONE? He is truly pathetic.

One boyfriend promoted to fiance promoted to husband coming up and at least two (but it could be more!) beautiful, healthy children coming up!

I am blessed now despite all my troubles but boy will I be so much more blessed then!

(P.S: It just dawned on me that I am really putting myself out on a limb with this list but isn’t that what faith does? It doesn’t require you to see, just to believe and to act accordingly. After everything I’ve been through in my life and especially the consistent and seemingly never ending upheavals in the past seven (7) years, let me alone let me think and believe BIG in my God. It is only by his grace why I was not consumed or lost my mind.)

I believe he has told me that GREATER IS COMING… I don’t know when but it is ALL on its way! Praise God!

(P.S again: Can’t wait to be a wife and mother. I’ve been wanting to be promoted to those roles since I was in my teens because I love to serve others and give selflessly so much!

And I know the husband that God will send me will be phenomenal but if I may say it, he is going to be blessed with an awesome wife!

I can’t wait to cook lovingly for him, to pray and discuss the Word of God with him and for us to go on vacations all over the world together!!!!

I thank God for my single years (which have been many) and all that he taught me while in it but I am so ready to take on new roles in my Christian journey and to learn so much more!

Make it happen Lord, to your honour and glory but in your own timing. And I thank you Lord, in advance! And when you do make it all happen Lord, cause those who read these Articles but have not yet given their hearts over to the Lord Jesus Christ to believe on you and on your son Jesus and to confess him and him alone as Lord over all, in Jesus’ name, Amen!)

Today is 6th May, 2021. I am still single and therefore waiting on God for what I’m trusting him to grace me with. Currently, coronavirus is getting a bit out of control in my country, although it was spared significantly in the past year from very bad outcomes. The first batch of people have been vaccinated but the majority of the population remains, more vaccines still needing to be sourced overseas.

Nevertheless, my God still sits as King over the flood and coronavirus fades in comparison to his power so I continue to put my trust in him, asking him for the protection of myself, my immediate and extended family and those in the household of faith.

I would just like to provide two (2) updates to my Article above though.

Update 1 – When I wrote the above Article, I had just started to work again after a prolonged period of unemployment drought, where all the doors to work remained firmly padlocked despite my endless attempts to find and my bank account read $0.00.

Since then, the Lord provided for me bountifully, in the form of two years of backpay from an unexpected and significant increase in salary and allowances plus gratuity at a work opportunity he provided for me, so much so, that in February 2020 or thereabout, while working at another job on a one year contract, I was able to deposit a cheque from payments from that other job into an account, the sum of which were more than enough to unilaterally pay for my entire Wedding, honeymoon and then some.

I told the guy who attended to me at the financial institution, that that was my Wedding funds, meaning that I intended to put it on reserve until that time. He did not know that I was still single or else he may have thought I was crazy but for someone who went from $0.00 in her account to that miracle in about two and a half years, I give God all the praise, honour and glory.

Update 2 – When I wrote the above Article, I had been diagnosed with PCOS which doctors say there is no cure for and which could contribute to infertility in some women. Well, I left it in the hands of Jesus, still continued to trust God to provide me with children and did not even do regular checkups, as I was supposed to since about 21 years of age or so. Quite frankly, I forgot about it and never stopped having my monthlies. However, about a year or two after I wrote the above Article, two (2) examinations at two different medical facilities were done to assess what was happening with me and they could not find not even one cyst! I went from having several cysts to the doctors not being able to find a single one! I was miraculously cured by almighty God! Praise God.

I told a friend that I see it as God preparing my womb for children after my one-day future marriage, the marriage I was still trusting him to bring about as only He can do. Much time has passed but I still believe that by the grace of almighty God, all that I’ve written above is already DONE!

Additionally, under the ‘BROKEN Daughters of God’ Page: 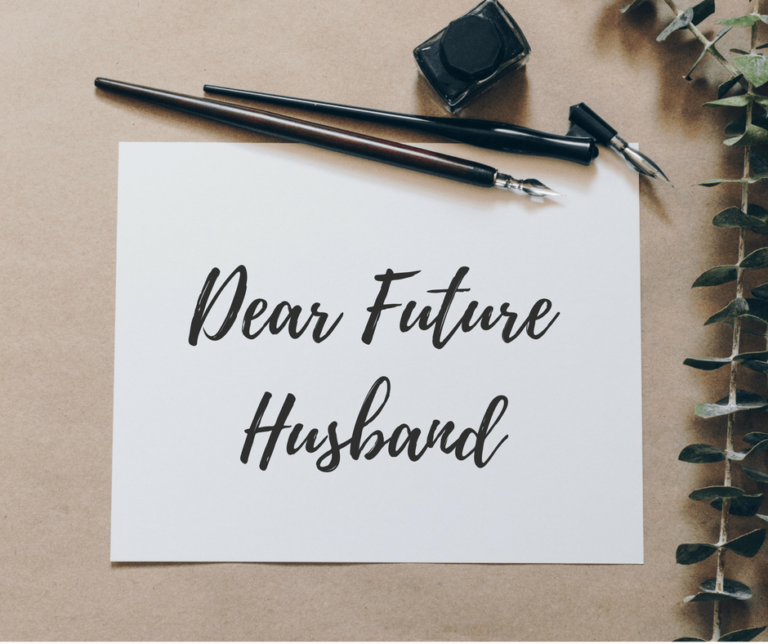 TweetPinLikeShareEmail (The Single Woman Series – Batch 4) I thought it would be fun to write to my future husband…again, this time listing what I would say are the positive traits about myself and my character. Now, I am far from perfect and there are many things that I need to work on by God’s… 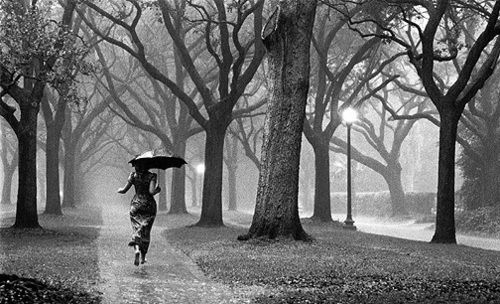 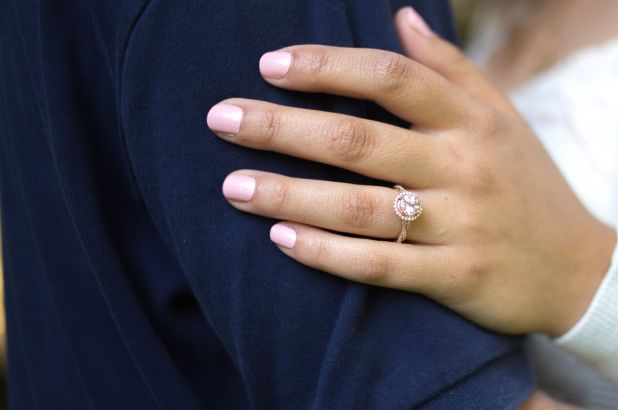 TweetPinLikeShareEmail (The Single Woman Series) I’ve a confession to make. I saw a particular ring (not the one featured above) some weeks ago, while surfing the net for possible rings for a guy that was about to propose to his girlfriend… and I saw, what is in my view, THE MOST BEAUTIFUL RING EVER! I’m… 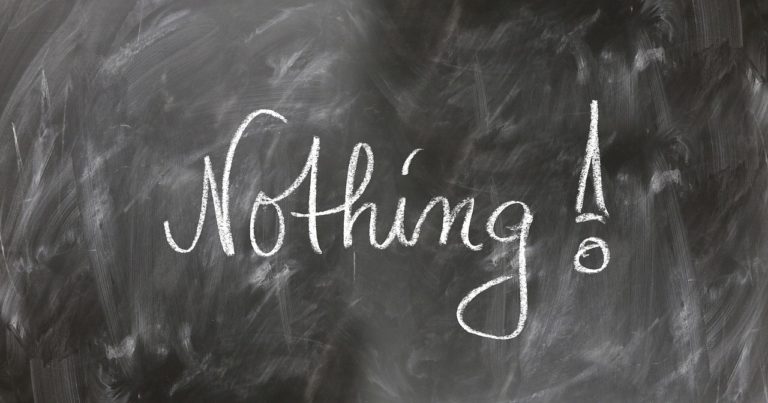 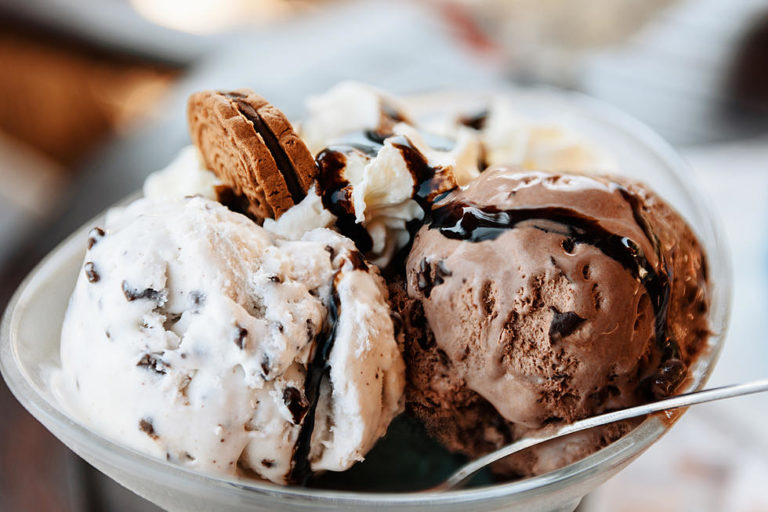 TweetPinLikeShareEmail (The Single Woman Series – Batch 2) I don’t know where this idea for an Article came from really. All I know is that I was eating a snack this afternoon while surfing through Facebook and thinking a bit about relationships and the following thought came to me: It is almost as if God… 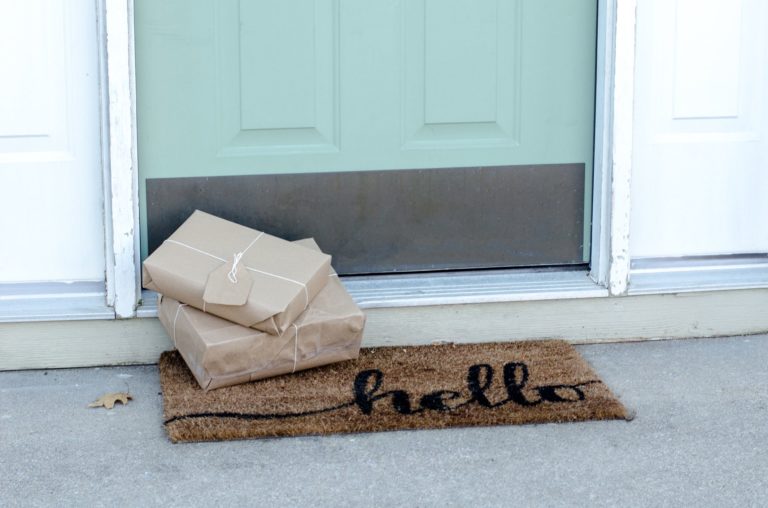 TweetPinLikeShareEmail (The Faith Forum Series – Batch 3) God’s ways are really past finding out. You would be praying for things for years and years and getting endless silence in return. Then one day, when the very things are farthest from your mind, God just shows up at your doorstep unexpectedly and says, “Remember those things…