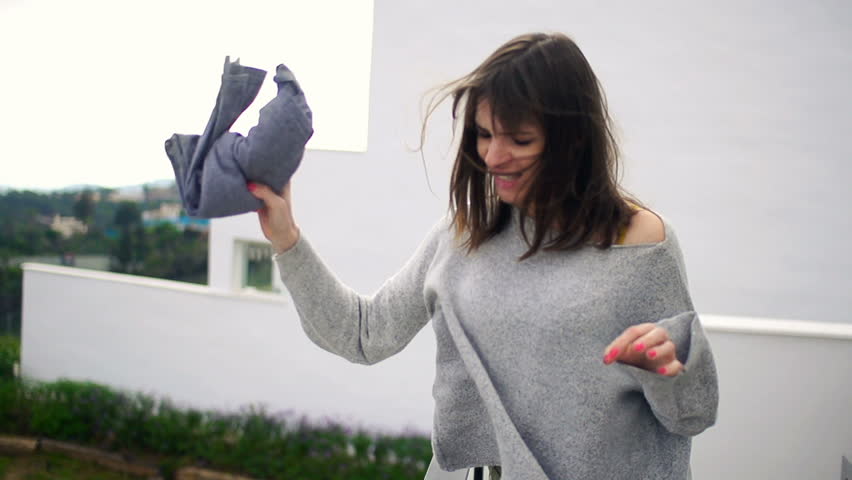 Throughout the Bible, the concept of getting rid of the old in order to embrace the new and putting off or putting away something in order to put on or get to that next level is a prevalent theme. You simply cannot hold on to your past or some sin or idol or bad attitude or unforgiveness and receive that which pertains to your future, at the same time.

In 2 Kings 23:24-25, King Josiah understood the concept of putting away sin and sinful practices completely, in order to move forward with God. The scripture states:

The Bible story of Abram and Sarai (whose names God changed to Abraham and Sarah) is well known. God had promised Abram that he would be a father of many nations but as the years rolled on, his wife did not conceive.

It reached the point where Sarai concluded that it must be that God meant that her husband Abram would have a child by another woman, given that her womb was obviously barren and she was now too old (in her mind) to have children.

She therefore decided to give her maid to Abram in marriage (back then, it was normal to marry more than one wife), so that Abram would have offspring.

She limited God’s power and acted in desperation and faithlessness. For, although Hagar her maid did get pregnant and had a son called Ishmael, this was not the son that God had promised. It was never his plan for Abram to marry Hagar and to have children through her but to miraculously raise up both Sarai and Abram’s old bodies, so that Sarai would be able to conceive in her very old age and bear her own son, Isaac.

God therefore told Abram that he would not establish his promise through Ishmael but through the son he had initially promised him with his wife Sarai.

True to his word, he enabled Sarai to get pregnant and she bore a son, Isaac.

The act of faithlessness on the part of Sarai though, led to consequences, as years before she herself conceived, Hagar seemingly began to get puffed up and disrespectful to Sarai. After all, she (not Sarai) had borne Abram (who God later renamed Abraham) a son.

This trouble continued even after Sarai (who God renamed Sarah) herself conceived miraculously in her old age some years later and had a son. For, she observed Ishmael (the child which, out of desperation and a lack of faith in God was born from the maid (a bondwoman), ridiculing Isaac (the child God gave miraculously based on his promise and the child through which God was going to make many nations).

LESSONS FOR US TODAY

As children of promise (those of us who have believed through faith in the resurrection of Jesus Christ and have confessed him as Lord and are awaiting his return), sometimes we need to cast things, habits, people, our past, the dictates of the Old Testament law, attitudes and mentalities (like envy, malice, bitterness, competitiveness and a lack of forgiveness) out of our lives in order to move forward…in grace.

It may be painful, even difficult but we MUST.

Our future demands it. There can be no common ground. What you are holding on to and where God wants to take you are diametrically opposed to each other. It is one or the other. You must completely let go of that which was born of the flesh in faithlessness, in order to receive God’s faith gift of promise.

Let go and don’t look back. You cannot court the flesh or have it live harmoniously with faith, in some sort of understanding or arrangement. They are mutually exclusive (in that it is one or the other) and so it is with the law of the Old Testament (which was previously given to the Israelites) and the New Testament law of grace (which is now given to every believer of Jesus Christ, whether they are Israelites or Gentiles).

Whatever you have been holding on to in faithlessness and desperation, let go of it and don’t ever look back. The promise that is ahead (which is visible by faith) is far, far better, than anything you leave behind.

Dear Reader, if you found this Article to be informative, edifying, interesting or beneficial, you may also be interested in reading the following under the ‘BROKEN Daughters of God’ page: 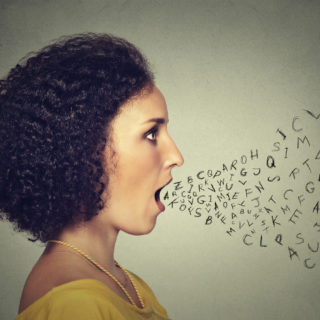 TweetPinLikeShareEmail (The Faith Forum Series – Batch 4) The statement: ‘words have power’ sounds nice and is popularly used today but is it TRUE? According to the words we use, we can bring hurt to others and their reputations but are words themselves powerful? In fact, there is a popular movement today among many professing…

TweetPinLikeShareEmail (The Abundant Life Series – Batch 3) I call them fair weather people. You know: The people who are with you on the days of glorious sunshine but who run and leave you to fend for yourself at the hint of trouble, when the sky is overcast and the showers start to pour. Instead… 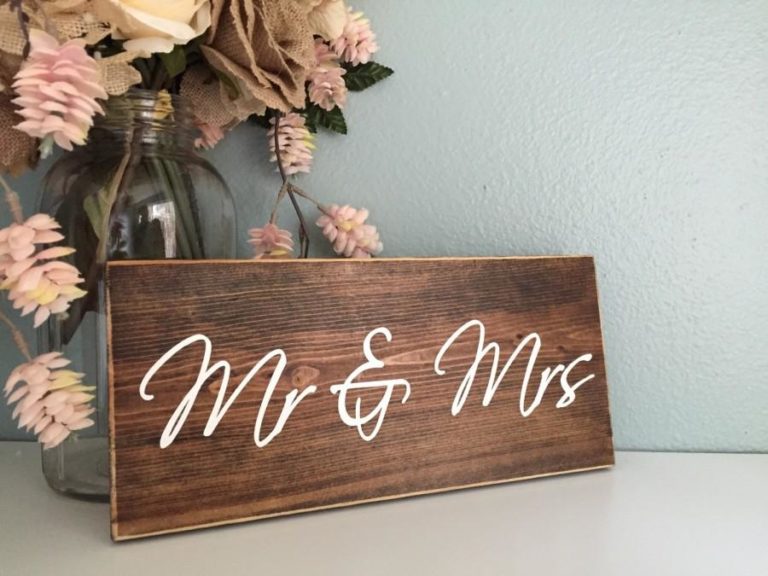 TweetPinLikeShareEmail (The Single Woman Series – Batch 2) I know women who got married and changed their last name to the surname of their spouse. I also know of others who opted to add his name to their maiden name and even those that decided to maintain the status quo, by keeping their maiden name,… 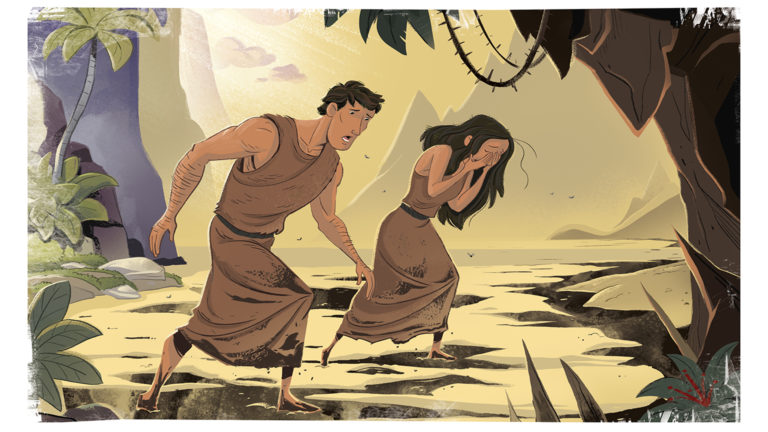 TweetPinLikeShareEmail (The Abundant Life Series – Batch 2) I recently started to read the Bible over again from the very start and this morning, I completed Chapter 3 and Chapter 4 of the first book of Genesis. To my mind, there were many fresh lessons, as the Bible is a book that keeps on giving,… 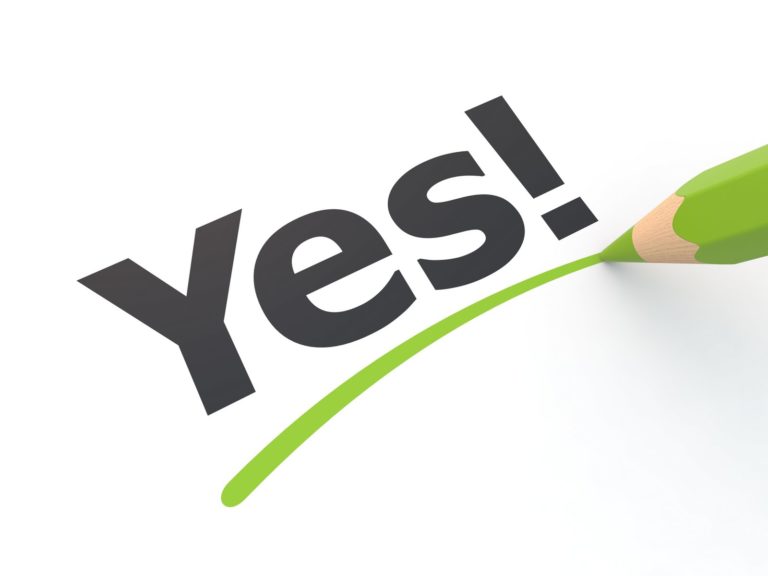 TweetPinLikeShareEmail (The Faith Forum Series) Dear Reader, this Article is a bit lengthy but if you are serious about finding out how to get a ‘YES’ from God, then I suggest that you read it from beginning to end, even if you have to read a part of it and then come back later to… 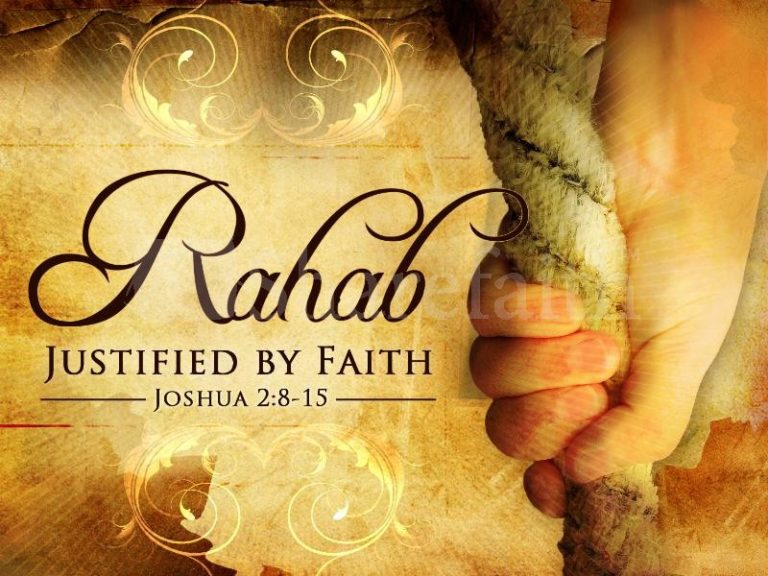 TweetPinLikeShareEmail (The Faith Forum Series) The book of Joshua chapter 2 speaks about a woman called Rahab. She was a harlot (prostitute) and living in the land of Jericho. She was not an Israelite. When Joshua sent two spies to Jericho to view the land that God had promised the Israelites he would give to…