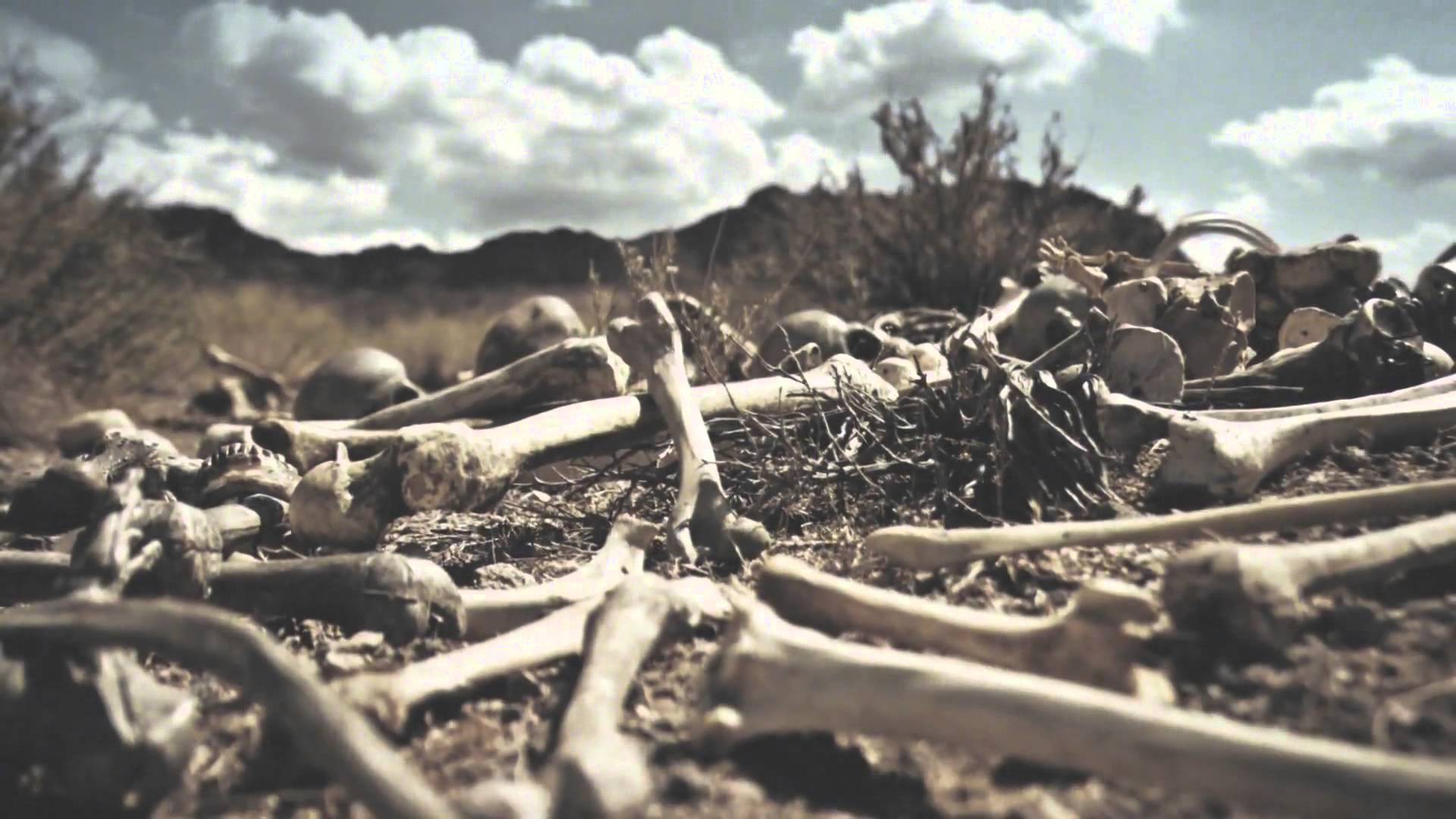 Jesus often delays but when he comes, no matter how dead, hopeless or sterile the situation, he imbues it with HIS life, so that the impossible becomes possible, too late becomes on time, odds are defied, words of life are illogically spoken and authoritatively into that clearly dead and hopeless situation and to the amazement of all who behold, that dead situation is brought back to life.

All around, people may have given up. They may have concluded that the situation could never again be redeemed. They may have said to themselves and to others, that too much time had past and that Jesus had taken too long to come. Some may have even concluded that he would never come, while others opined, that had he come earlier, had he put in an appearance when there was still hope, then things may have changed but not now. Certainly not at this late hour.

YET, Jesus steps in, unfazed by all that has been said before. He dares to speak like to the situation, operates as if he has power over the grave and reverses what has been labelled ‘the irreversible’.

In so doing, he silences the naysayers and reminds everyone that HE is on the throne and that HE is “..the blessed and only Potentate, the King of kings and the Lord of lords.” (1 Timothy 6:15).

All he asks of us to transform any situation is that we believe in him, who he says he is and that he has limitless power to do anything and all things. You don’t believe me? Let’s look at two situations in the Bible days and how Jesus operated:

JESUS COMES AFTER ALL HAS ALREADY BEEN LOST: LAZARUS IS DEAD

MARTHA WONDERS IF JESUS HAS LOST HIS MIND – COULDN’T HE SEE HOW HOPELESSLY DEAD THE SITUATION WAS?

JESUS IS DELAYED ON THE WAY

JESUS HAS NOT YET ARRIVED AND ALL IS LOST: THE GIRL IS DEAD

PEOPLE ARE CONVINCED JESUS HAS LOST HIS MIND – COULDN’T HE SEE HOW HOPELESSLY DEAD THE SITUATION WAS?

The two situations above seemed like nothing but a hopeless end but when Jesus stepped in, even when people thought he had come too late and that all was lost, he transformed the situation into something beautiful. He turned a HOPELESS END into an ENDLESS HOPE because He is THE source of hope.

These situations remind me of the Prophet Ezekiel’s experience in Ezekiel 37:1-14.

He had a vision, as a precursor to what the Lord promised he would do for the Israelites, whose situation seemed dead, sterile and hopeless. They were so far gone before the Lord decided to intervene, that nobody round about believed that they would ever bounce back.

YET, God purposed that they would and whatever he intends to do, no matter how bad the situation, he intervenes and changes it, in HIS appointed time. He has power over dead situations and the grave and at his word, things change.

It matters not what reality looks like or how bad things seem now. God’s spoken word is more real than reality itself. If he says that you will get to A, if you are currently in a dark, deep pit at Z, in his SET TIME, things have to line up and you have to be re-positioned, so as to get to A because that is where he said you will be.

In Genesis 21:1-2, after the Lord had promised Abraham that Sarah would bear him a son in his old age in Genesis 17:1-16, it mattered not what upheavals they endured or fears they had in the interim with king Abimelech or any other situation. God preserved them and when the time that HE HAD SET was right, he brought exactly what HE HAD SAID to pass.

Like with the two situations we looked at earlier, the Lord also tested Ezekiel’s faith in him before he worked his miracle. He wanted to know if he believed that despite how bad things looked, despite the fact that things had gone from bad to worse in the life of the Israelites, so much so that it seemed that the Lord had arrived on the scene too late and when all was dead, that he could fill that dead situation with his life because he is THE RESURRECTION and THE LIFE.

In the midst of all that looked hopeless to the eye, the Lord again spoke words of hope because he has power over death and the grave. He then intervened and worked a miracle, like only the true and living God can do. The Prophet Ezekiel testifies of his experience as follows:

If like me, you believe 100% that Jesus is who he says he is, that no situation is too hard for him to change in your life and that he has limitless power, then, if you’re trusting him to work a miracle in a particularly dead area of your life, say to him, even as I do:

Romans 10:11 states that “…Whosoever believeth on him shall NOT be ashamed.”

After writing this Article, I prayed:

If you remember nothing else in life remember this: It is not your human effort, intelligence, articulation, the occult, your connections, what you can do for yourself, your looks, your account balance or anything else on earth that will get you ahead in this life. It is JESUS CHRIST and him alone.

The sooner you humble yourself and admit to God that you don’t have what it takes in your own strength to make it successfully in this life and you truly live your life this way (and not with mere words), the sooner he can intervene. This doesn’t just apply to unbelievers but also to those who profess to know the Lord. For many people who profess Christianity, due to pride or not enough faith, Jesus is considered to be just a pleasant help and a part-time Consultant.

They therefore live the average day as if they are in charge of their lives, their decisions, where they will go, what job they will take and their fate. They see success as only coming if they put out the human effort. Faith then becomes something they only talk about but rarely practice. For, they mention the name of the Lord but live their lives every day according to their own human intelligence, might and know-how.

If you are in a situation where you really don’t know what to do therefore (as I have been on more than one occasion) and you tell them you are waiting on God in faith for the solution, they look at you as if you are crazy. In their minds, you need to be doing something (not trusting God) to get ahead.

I don’t know about anybody else but the God I serve is not my sometimes guide or part-time Consultant. He reserves the right to tell me what to do, what not to do and where to go or where not to go. He chooses whether to open a door or to keep me stuck behind a closed one for a season, that season being defined by his will alone, not man’s. I have given him access to every area of my life, to do as he pleases.

I therefore have no control over what happens in my life or where I end up. He does. See, he is not my part-time Consultant or sometimes guide. He is my lifeline.

Dear Reader, if you found the above Article useful, informative, edifying or interesting, then you may be interested in reading the following: 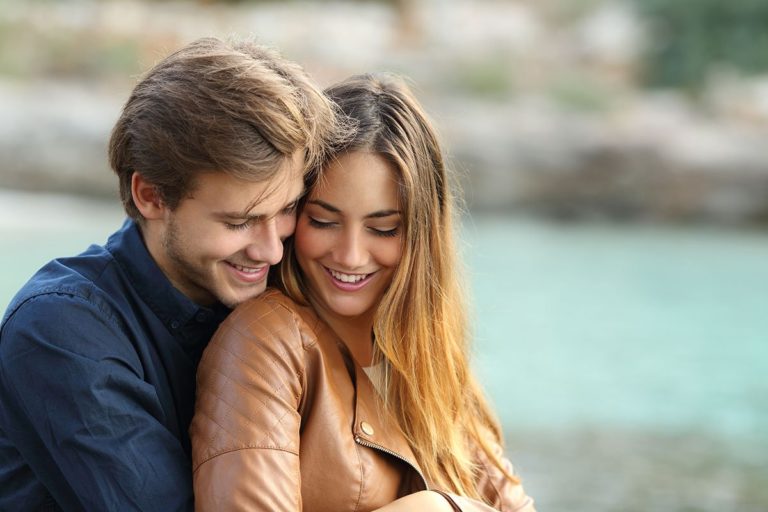 TweetPinLikeShareEmail (The Single Woman Series – Batch 4) Don’t let anyone fool you. Whether you’re getting up there in age or the pool of quality men seems to be getting smaller and smaller everyday or people keep pressuring you in your family, at work and in the Church to get married quick, making you feel… 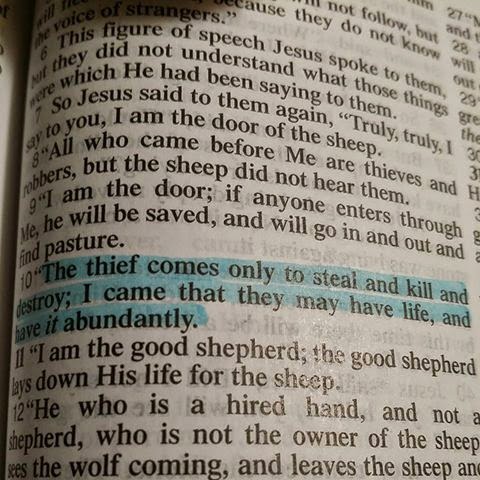 TweetPinLikeShareEmail (The Faith Forum Series – Batch 3) Now I have nothing against the letter D. However, while thinking back on some of the things that I have been through in my life (many of which I still don’t understand and may never do), it dawned on me, that the devil, otherwise known as Satan…

TweetPinLikeShareEmail (The Abundant Life Series – Batch 2) Before the question can be answered as to how God speaks to his children, it is important to establish first who God’s children are. WHO ARE THE CHILDREN OF GOD? Undoubtedly, every person that lives today or that ever lived on the face of this planet was… 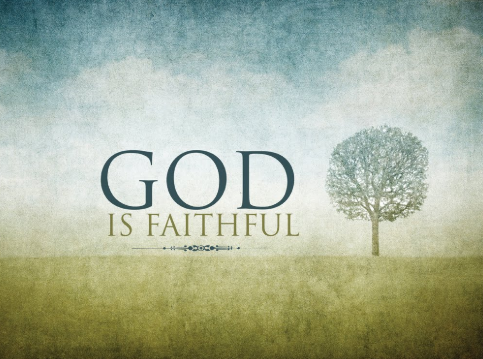 TweetPinLikeShareEmail (The Faith Forum Series) I am confident that the Lord’s itinerary for me is a good itinerary That he is a God that is able to stop time, reverse time, accelerate time or redeem time That he is able to use every rejection as a redirection to get me to exactly where he wants… 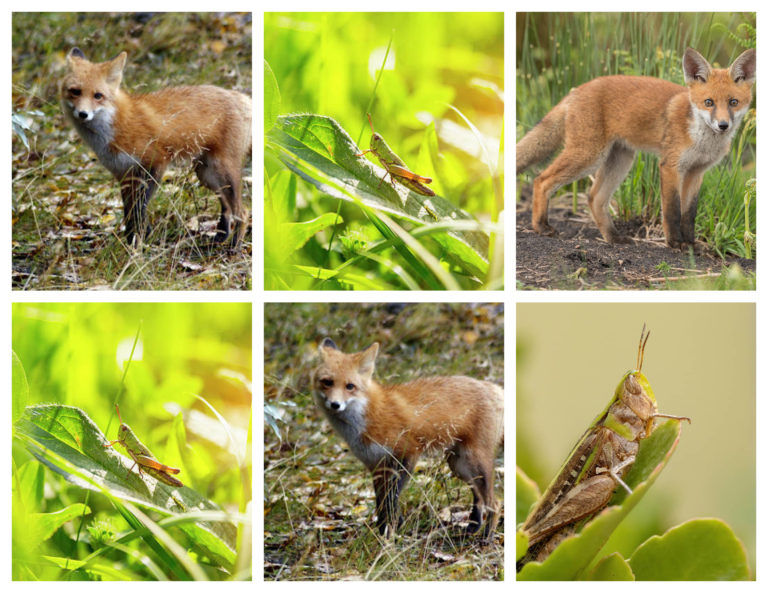 TweetPinLikeShareEmail (The Faith Forum Series – Batch 4) The lips of man can be so discouraging. The things that people say to us and about us can be so debilitating, that if it wasn’t for God’s grace and his overruling power, we would take those words in and sink under their weight, like a ship… 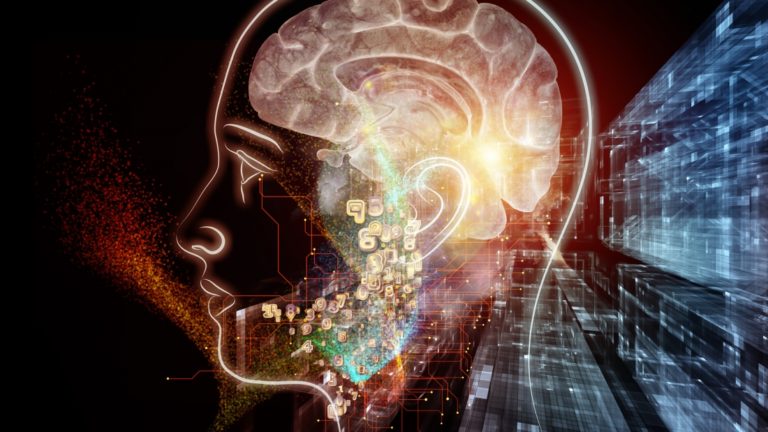