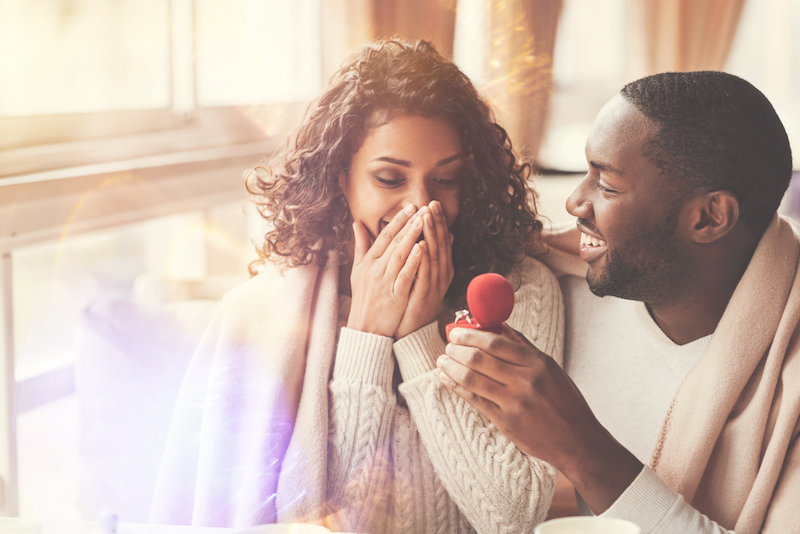 Seemingly, from the inception of time to now, men have been asking women to marry them and many such situations (although not all), have resulted in a resounding YES and then a joyous celebration to create and mark the union.

Yet, the question is what exactly makes a good proposal? Is this even important to consider or is the fact that a man has proposed all that matters?

Having said that, as a Christian woman that subscribes to the authority of God’s Word and the principles therein, I believe that for there to be a good proposal, certain factors are necessary on the part of the guy proposing. Personally, I do not believe that I can accept a proposal if any of these factors are not present.

These are as follows: 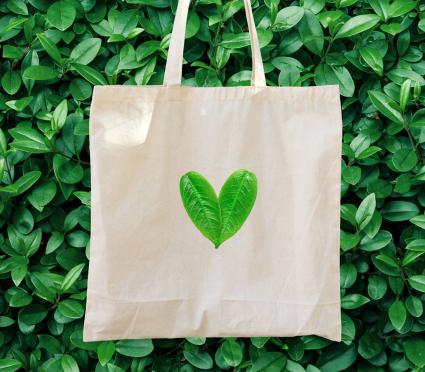 TweetPinLikeShareEmail (The Setting A Good Foundation Series) Many people go into marriage expecting to get out of it what they did not put in. Marriage I have often heard is like a bank account or a bag. It is empty when you start it and you only get out of it what you put in…. 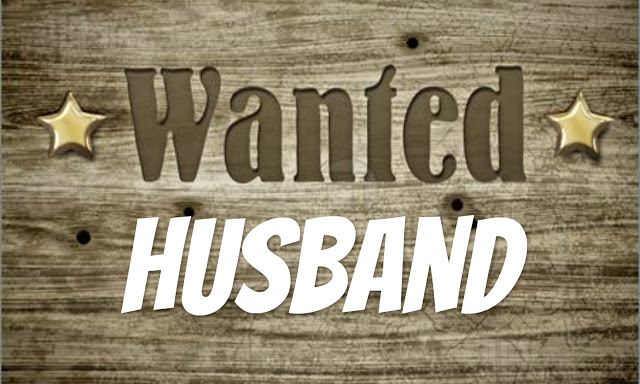 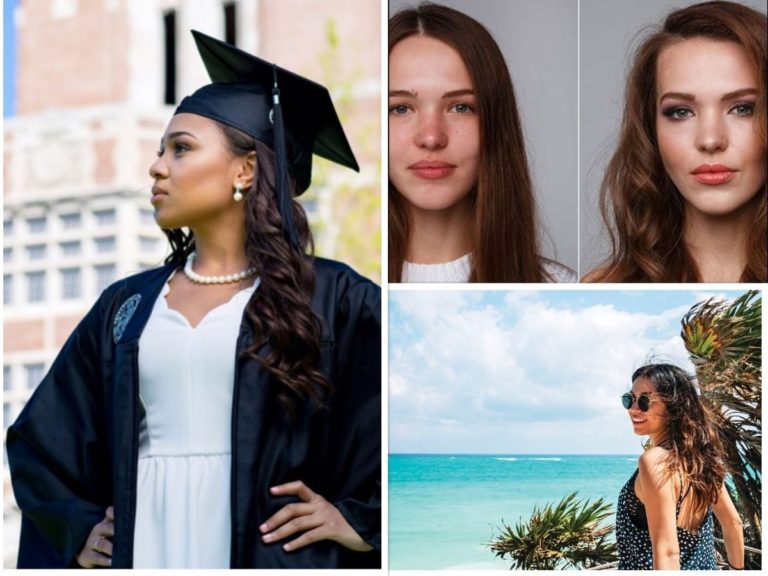 TweetPinLikeShareEmail (The Called To Be A Wife Series – Batch 2) We’ve probably all heard the advice that is usually given to a single Christian woman who is interested in marrying but Prince Charming is taking a little long to come. She is told to spend time doing God’s work and to focus on growing… 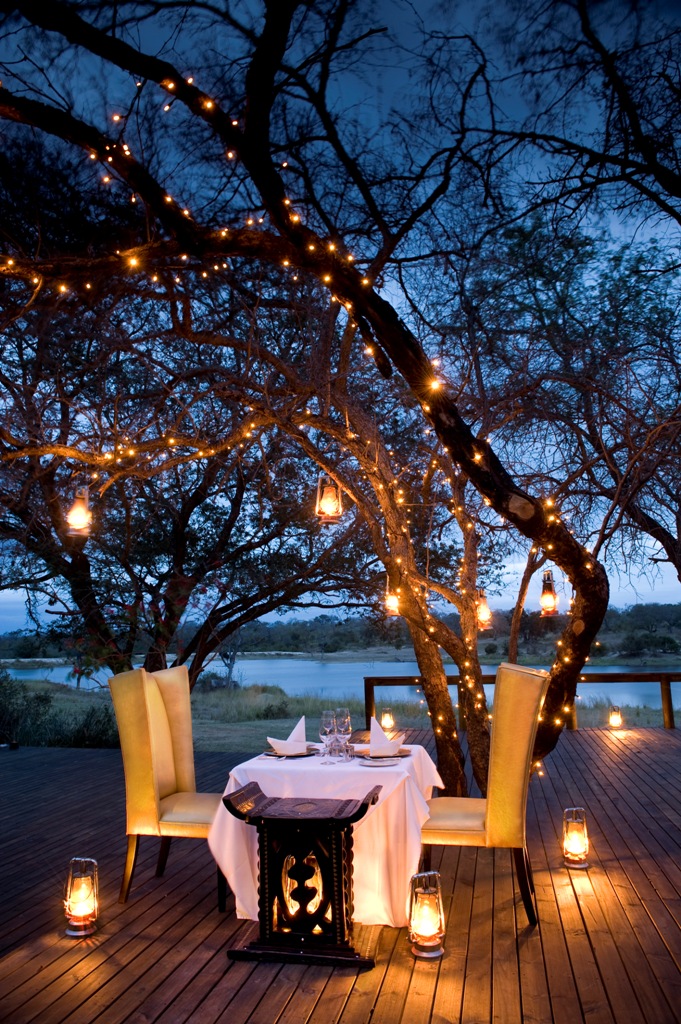 TweetPinLikeShareEmail (The Called To Be A Wife Series) As a single woman who has never experienced being one with a man before (it is only by the grace of God that I am still a virgin), this morning and yesterday, I’ve been thinking, of what I would need, to give myself fully, completely, willingly, lovingly,… 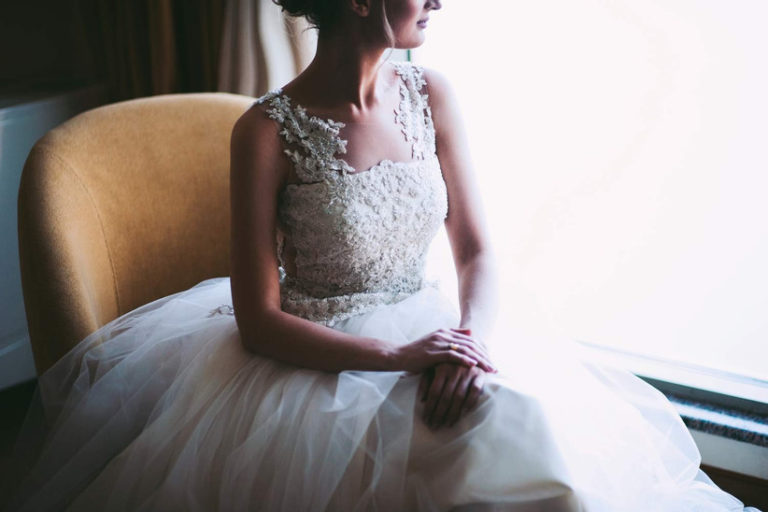 TweetPinLikeShareEmail (The Setting A Good Foundation Series) I’m married to him and I can’t think of any other that I would rather be in relationship with above him or any other that is more worthy of all that I am and all that I have, than him. He loved me with an everlasting love, lifted… 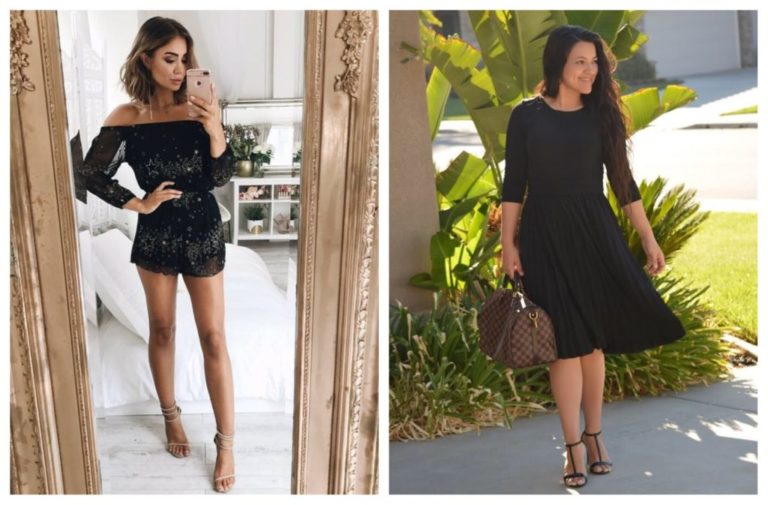