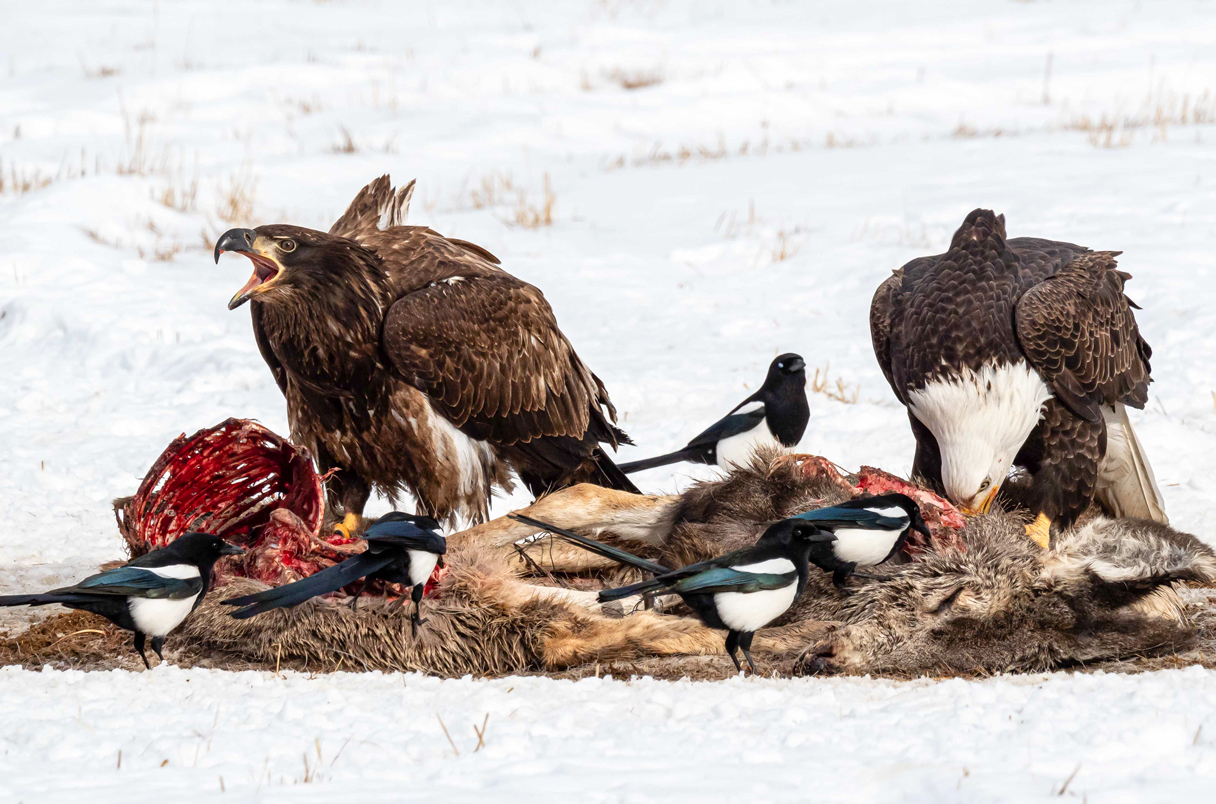 Every now and then, you hear of some person or some incident or some event or movement that attracts the attention of the world and people seemingly go crazily after it.

The news stations report it, people busily type their comments about it online and if you don’t join in the discussions or create a meme about it or watch the video or clip linked to it or at least share your view when the issue is raised in some forum with a ‘like’ or some other kind of emoticon, you are considered strange.

I have learned to avoid following most incidents and people, where the whole world seems to be fixated on them and to madly run after them. Recently therefore, I read somewhere in passing and then saw memes and other comments about it, that a certain so-called Celebrity, had slapped another. Whatever the substance of the story, I do not know, as I refused to spend time to read all about it or to view it or to do like what all the world was busy doing, which was to comment on it. For, it was a story that apparently captured people’s attention globally and I have learned that when this is the case, there is a reason for it and that reason does not in anyway contribute to my being edified as a Christian.

If it is something on the world scene like a news story or someone that has attracted global attention and it seems like everybody’s talking about it/him or her and looking at it/him or her and focused on it/him or her, then usually (although there are exceptions), it is a tool that the enemy plans to use somehow to entrap or distract people, to promote some one of his evil agendas and to ultimately lead mankind (who he hates) astray.

Whether it is a story in the world or traction being gained in religious circles, if you are a Christian, my advice to you is this: Beware of large numbers. While this is not an indictment in itself, given fallen human nature and a reluctance of mankind to embrace light, people tend to flock to the places where truth is estranged and error reigns. Hence the reason that false teachers, preachers, pastors and prophets are so popular, attract such large gatherings and sinful activities and people gain so much momentum.

Given that the majority of the people in the world today do not know God and have no relationship with him (because they do not believe on Jesus Christ his Son and that he is alive, after having died and risen from the dead), they not only do evil but hate whatever represents light. They therefore seek to avoid it because they wish to continue on along their evil path. It thereby follows that the majority of people in the world do not want to hear the gospel of God’s saving grace and of anything pertaining to life and godliness, which at the very heart is Jesus Christ, THE LIGHT of the world.

In light of this fact, if there is therefore a large gathering or something that attracts the attention of the world, you need to ask yourself why. In the case of a religious gathering or following, ask yourself is it because the Spirit of the Lord is mightily working there or is it because there is falsehood, error and deception in the doctrine, people being hoodwinked into believing that they can hold on to their sin or some aspect of it and still serve God?

Whenever the whole world or large numbers of people are running after something or someone or some group or religious denomination that has captivated its interest, the devil is usually behind it or involved in it or plans to extract something from it. Beware!

In Matthew 24:28, Jesus said similarly, “For wheresoever the carcase is, there will the eagles be gathered together.” This is so true. A carcase is something that is dead, filthy, decomposing and emanates a foul stench. Yet, while it should be repulsive, it is attractive to eagles who feed on it.

Similarly, the filth of the world attracts those who do not know God and are unregenerate, meaning unsaved. They love it and feed on it, finding it strange that Christians don’t similarly indulge in their filthy activities, like fornication (sex outside of marriage), other sexual immoralities, revelry (vulgar partying), drinking (celebrating with alcohol) and watching movies that contain vulgarity, expletives and story lines that are full of drama, conflict and that are disrespectful and blasphemous to the Lord, their Creator.

In the Caribbean for example, there is a filthy festival called Carnival, which the people of the world love and enjoy, although it promotes vulgarity (in the lyrical content of songs, dancing and dress), nakedness, immorality, drunkeneness and other things that God, who is pure, hates and will one day judge.

There are similar festivals in other parts of the world, all of which promote filthiness of the flesh, like Mardi Gras which is held in New Orleans, America.

In 1 Peter 4:3-4, Peter, speaking to Christians, who, having accepted Jesus were no longer in darkness but in light, reminded them of how they used to live in the past, which, having come out of, Gentiles (the ungodly) now found them strange. He stated:

In Ephesians 5:8, Paul told the Church at Ephesus, “For ye were sometimes darkness, but now are ye light in the Lord: walk as children of light:”

1 Peter 2:9 also reminded Christians of their new identity in Jesus Christ, the pure and holy one, “But ye are a chosen generation, a royal priesthood, an holy nation, a peculiar people; that ye should shew forth the praises of him who hath called you out of darkness into his marvellous light.”

When it comes to the religious scene therefore, as Christians, when we see large numbers of people being drawn to a particular place or speaker or group of speakers, this should cause us to sit up and take note, given that people don’t usually love truth. There are exceptions but people usually gather in large numbers where lies, not truth are promoted. 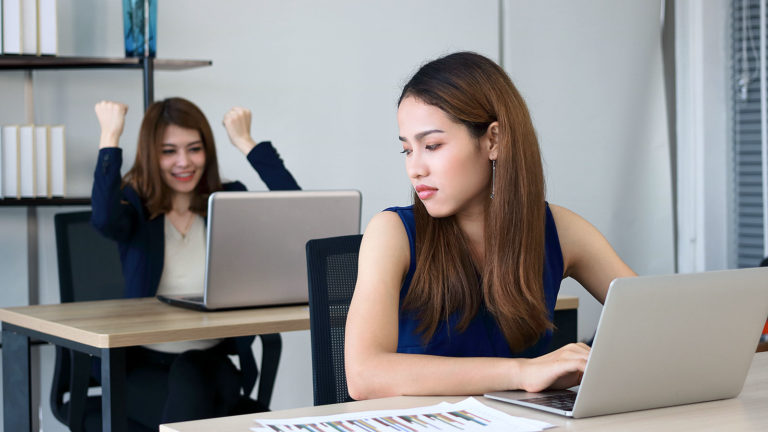 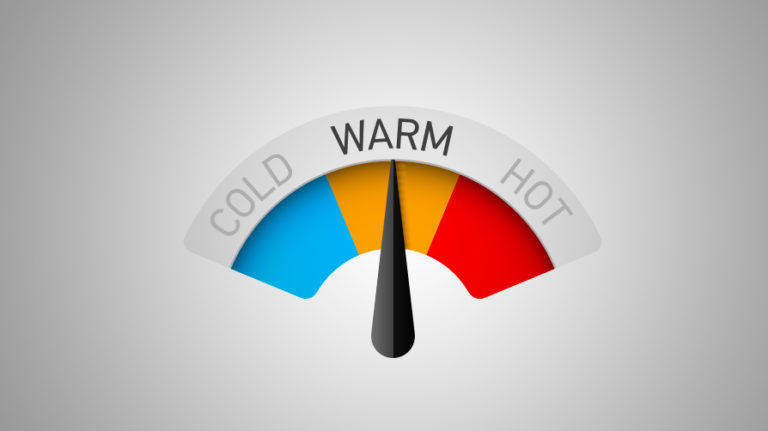 TweetPinLikeShareEmail (The Information & Edification Series – Batch 4) Are you on fire for Christ or are you just going through the motions and comfortable with routine? Is the gospel, salvation and the vocation that God has called you to, precious to you or do you just regard them collectively as your ticket to living… 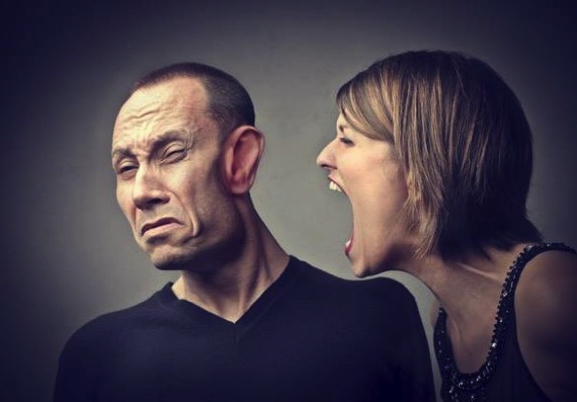 TweetPinLikeShareEmail (The Faith Forum Series – Batch 6) There is a person in my life, who has accused me of one thing or another, all my life. For as long as I can remember, even as a small child, this person was always after me, coming to me to tell me something that I did…