God’s ways are not our ways and how we see situations, many times, he sees them differently.

For example, in the Bible, when Pharaoh increased the Israelites’ burdens because Moses and Aaron dared to tell him to let them go to worship their God, the Israelites grew disillusioned and depressed. They gave up all hope that God would deliver them as Moses and Aaron had told them he had promised to do because since then, things had gone from bad to worse.

The Bible states that after their sufferings intensified, the Lord confirmed to them again, through Moses, that he would in fact deliver them. However, due to the reality of their worsened situation, they did not believe.

When they were initially told that God had appeared to Moses and was about to deliver them as his special people, their hopes had been high, they had been ecstatic and they had expected that the next step would be the actual deliverance. However, this was not how things played out. Moses and Aaron spoke to Pharaoh based on what they said were the Lord’s instructions but instead of Pharaoh letting the people go, he increased their workload and oppression.

When the Israelites spoke bitterly in their pain to Moses and Aaron, Moses went to the Lord to understand why this had happened. In that meeting, God confirmed again what he had promised: He would deliver them. Yet, when Moses conveyed the message to the Israelites a second time, they practically ignored him, as one that told tales.

The Israelites therefore saw the difficulty and nothing else. Each day they were being made by Pharaoh, to find material to make brick and were expected to make the same amount of brick as they used to make, when the Egyptians used to supply the material. When they failed to do this, the Israelite officers assigned the responsibility of managing them were beaten.

It was an opportunity for him to showcase his power and glory, so that both the Israelites and the Egyptians would know that he was God, not just in name only but in action.

Later on, in Exodus 7, he instructed Moses to visit Pharaoh again with the same message and stated in verses 4-5, seemingly with great excitement at the opportunity presented to demonstrate his awesome, mind-blowing power:

Later, in Exodus 9:12-16, after the Lord had begun to demonstrate his great power to Pharaoh, he still stubbornly refused to let the Israelites go, just as God had said would happen. God explained that this was all part of HIS plan and that Pharaoh had been placed in that position of authority by him, so that in him being difficult, it would create the perfect opportunity for God to showcase HIS power and glory.

Right before God was about to work one last miracle in Egypt which would cause Pharaoh and the Egyptians to be so grieved, that they would practically thrust the Israelites out of Egypt, God said to Moses: “…Pharaoh shall not hearken unto you; that my wonders may be multiplied in the land of Egypt.”

God was basically saying that the situation which was created by Pharaoh’s stubbornness, would redound to HIS glory. It would give HIM an opportunity to showcase HIS glory, which would be a testament of HIS greatness to all who heard the story, in years to come.

In my own life, I am reminded of this great truth about God. He is the same God in Moses’ and Pharaoh’s time and his power has not diminished or waned. When I feel discouraged and even overwhelmed by the magnitude of the problems I face, I am reminded that my God is bigger and often times, what I have labelled as ‘difficulty’, he redefines as his ‘opportunity’, to showcase HIS glory.

Sometimes the Pharaoh in our lives are addictive habits or strongholds which we desire to break and to be free of, even as God’s special children, yet at times we feel overwhelmed, exhausted by the extent of the spiritual battle we face and we are tempted to just throw in the towel.

Yet, we should keep looking to the Lord for help and deliverance, for, although we are weak, he is strong. He is much stronger than our difficulty and that which seeks to enslave us. If we submit to him, I believe that no matter how bad things look, he will intervene in his own way and in his own time, to free us and he will extract glory from our lives.

In 2 Corinthians 12:9, he told Paul who seemingly felt tired, overwhelmed and weakened by an ongoing problem or difficulty he had: “…for my strength is made perfect in weakness.” 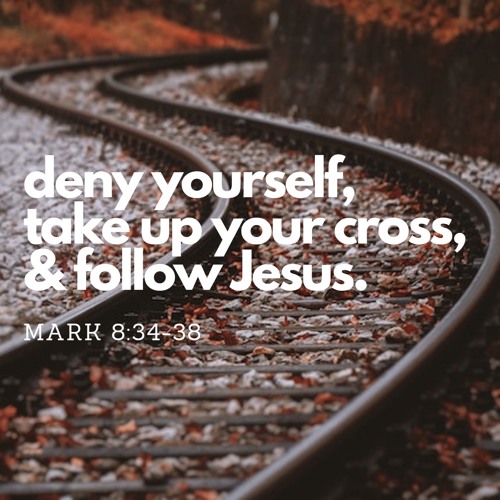 TweetPinLikeShareEmail (The Information & Edification Series – Batch 4) To be vaccinated or to not be vaccinated? To eat meat or not to eat meat? To drink grape juice in the Communion Service or to drink alcohol? To consider one day as more important than other days or to think of all days as equal?… 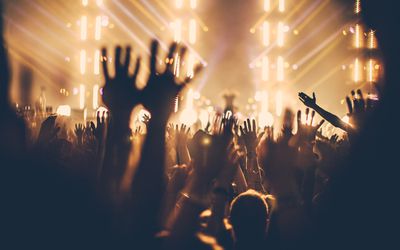 TweetPinLikeShareEmail (The Faith Forum Series – Batch 3) The Bible states of those who have become partakers of an eternal inheritance in heavenbecause they believe that Jesus Christ rose again from the dead and have confessed him as Lord with their mouths: “Wherefore we receiving a kingdom which cannot be moved, let us have grace,… 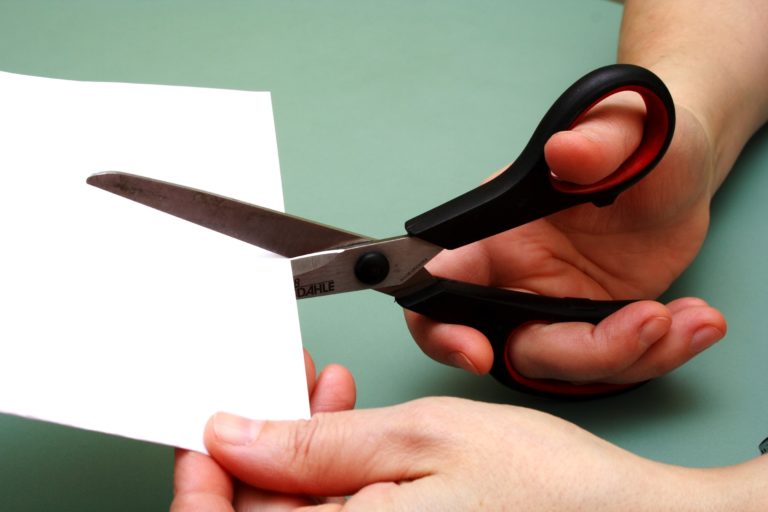 TweetPinLikeShareEmail (The Information & Edification Series – Batch 4) At the close of 2021, the theme on my heart and mind is the rightness of SEPARATION, (not in terms of a marriage but instead), from all that displeases God, irrespective of who wants to be offended or feel slighted. The Lord wants you SEPARATED from… 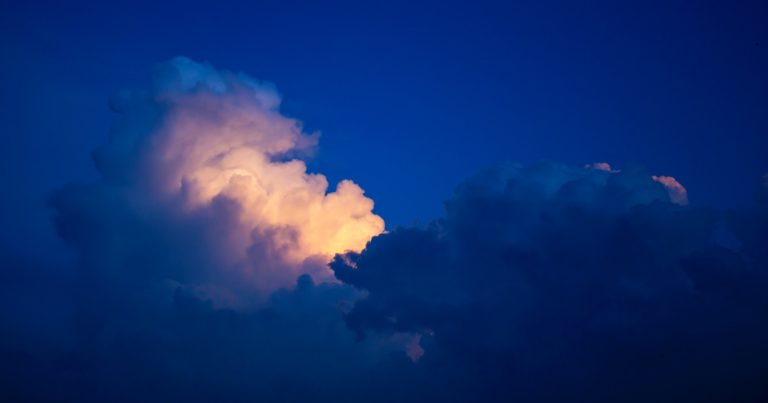 TweetPinLikeShareEmail (The Faith Forum Series) I will never forget it. In July 2013, I believe that God gave me a promise from his Word, the Bible. The very next day, the news I received was so devastating, it seemed like all hell had broken loose. It was so unexpected and so very disappointing that it…